Some more photos have arrived! The new floorpans and side sills have been mounted, and the rust repair work on the rear left fender has been finished. The pics speak for themselves (come to think of it, so do the headings)...click on any one to enlarge it. 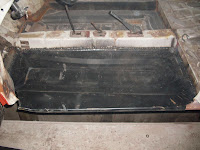 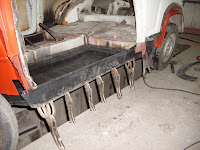 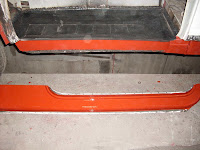 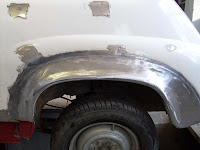 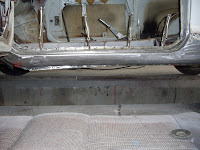 After much research, buying parts, and consulting the knowledgeable, the arranged (but temporary) marriage between my Fića and a shop was concreted nary a week after its purchase. I will be supplying the parts and the shop will use them and restore the car from the ground up.

They have since stripped it to the metal, sandblasted it, mended the bodywork, installed some parts I've bought, prepped the seats for upholstering, and all the shiny bits have been re-chromed.

I must now arrange a viewing and coordinate with the restorer so he can get the new color just right. In the meantime, here are some pictures he's sent me (click on any image to enlarge it). 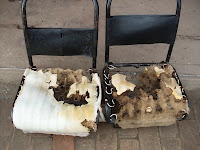 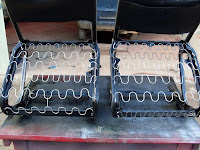 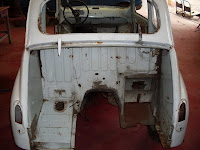 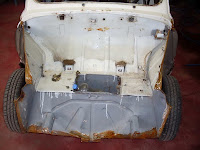 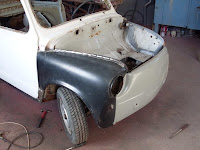 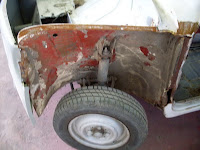 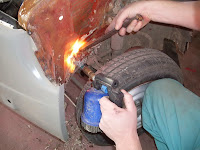 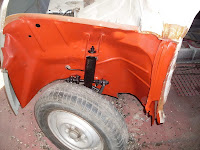 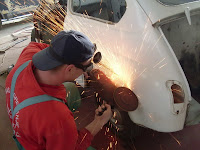 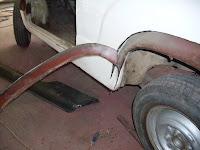 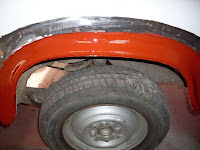 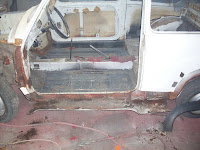 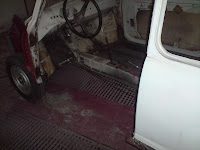 The Flight of the Fića

Several weeks ago, I was looking through classifieds in Serbia to see what was up for sale. There was the usual batch of customized ones, and others in relatively bad shape, neither of which is my cup of tea. Not to mention such examples might be a bit problematic...

Then I found two which I liked: an older model and this one. Before I knew it, the older one was already sold, only days after the ad was posted. I then knew I needed to act fast (and quite creatively, considering I was half a world away from the car), especially at its low asking price.

Meanwhile, my grandma was preparing the wanted ad she offered to post on the following Monday. I gave her a call and told her about the car I found. She promised to give the owner a call in the next couple of days, in case there are any offers that turn up from our wanted ad first. I then explained the situation and its urgency, noting how good examples tend to disappear before they are posted for sale.

Then she told me she'd get back to me in half an hour.

I thought it was about time to show exactly what I've gone and purchased. My Fića is a relatively well-kept and garaged 1973 model with rear-wheel drive, four on the floor, and 767cc's of fury.

It's got 4 new tires, 90-odd thousand kilometers, and a major service (generalka) done not too long ago. This is what it looked like out on display on the previous owner's yard: 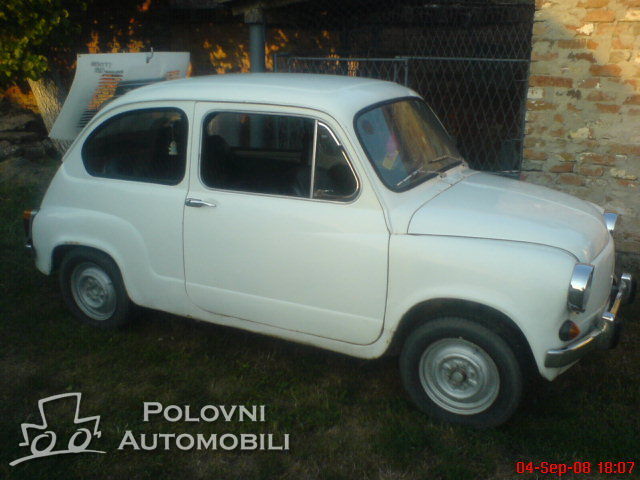 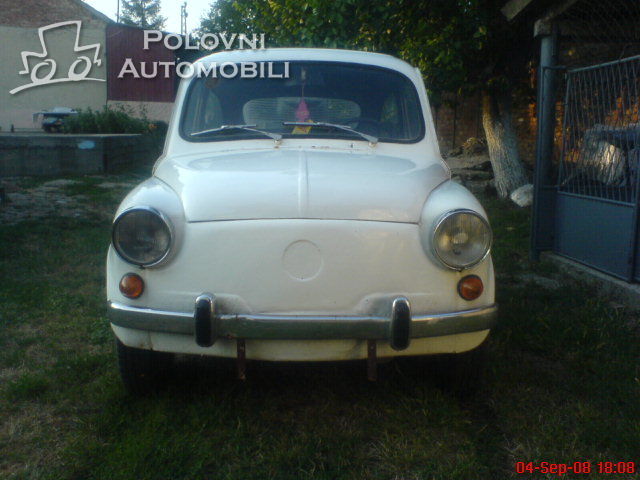 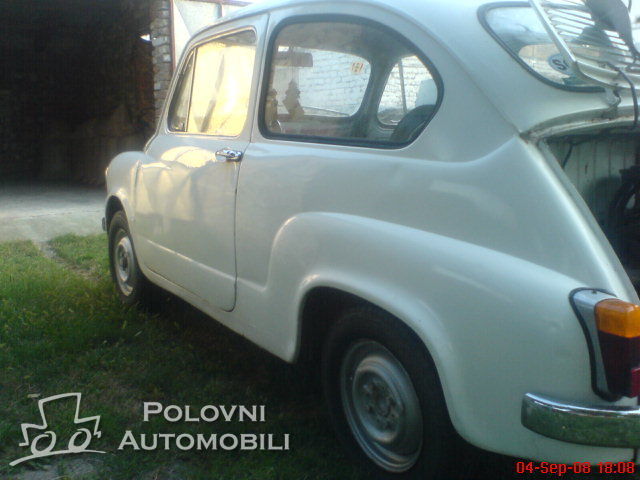 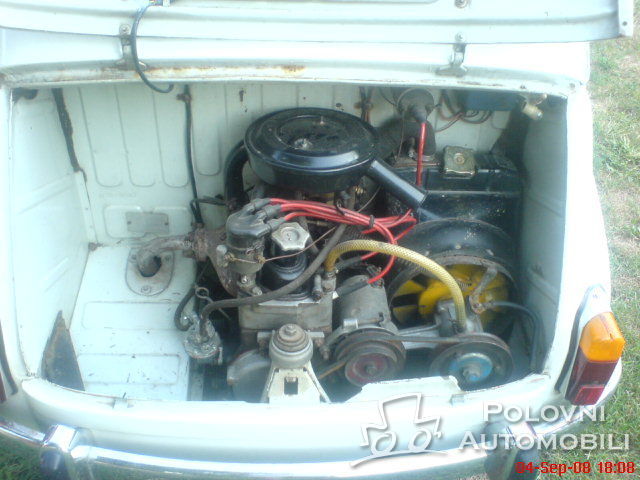 'When we come back: the story behind the purchase.'

Intro and a quick history

One of the most common reactions I've gotten (and I'm sure I will continue to get) when I tell people what I've bought is, "Šta će ti Fića?" ("What do you need a Fića for?"). Well, the Fića (the nickname in Serbian given to this car by the people; pronounced "fee-cha") has a certain 'je ne sais quoi' about it.

In 1951, engineer Dante Giacosa was asked by Fiat to create a very economical four-seater car that was light and sturdy, spacious but had a small footprint, and above all affordable to the people that built it. At the 1955 Geneva Motor Show, the new (and surprisingly advanced for its time) Fiat 600 was presented to the public for the first time.

It was instantly accepted as an engineering marvel, and it quickly became more of a status symbol and less of a basic mode of transportation. 300,000 found homes in the first year alone.

Soon after, Fiat made agreements with automakers from Germany, Austria, Spain, Argentina, and Yugoslavia to locally produce their own variants of the 600 (the Serbian-made one was called 'Zastava 750'). Fiat alone made over 2,600,000 copies from '55 to '69, with total worldwide production (including all variants) hovering around 4 million.

Even though production has long passed, this little car has the same cult status now that it did generations before. Fans of the car exist across the globe, some being part of clubs dedicated to the diminutive runabout. Others simply can't hold back a smile when they see one as pleasant memories of their first something-or-other in one come back to them.