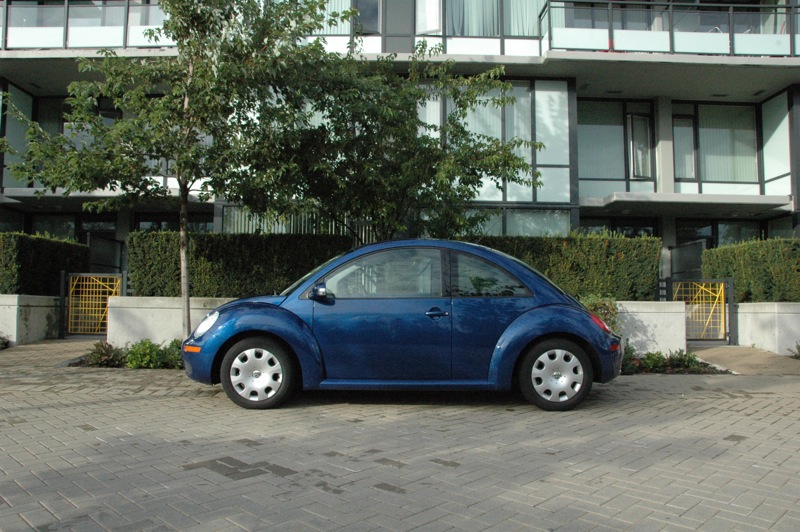 Once upon a time, a man called Porsche had a task of creating a small, economical car that all his countrymen could afford. And in 1938, production of his invention began – first called the “strength-through-joy car” (KdF-Wagen) because of politics at the time. After a few key years, it was renamed to Volkswagen Type 1, known to the rest of us as the original Volkswagen Beetle.

Now, Volkswagen has decided to create a 21st-century Beetle, taking all the design cues from the Type 1 and fitting them to the Golf VI platform.

This effort resulted in a car that takes the best out of an almost eighty-year-old design and makes it look masculine and sporty, while still clearly showing its roots. The performance of the highest model is practically identical to Volkswagen’s own Golf GTI sport hatchback, a car historically renowned for the grin it provokes as you sit behind the steering wheel.

But this isn’t it.

The subject of this review is instead the New Beetle – which is now the old one, but not that old one.