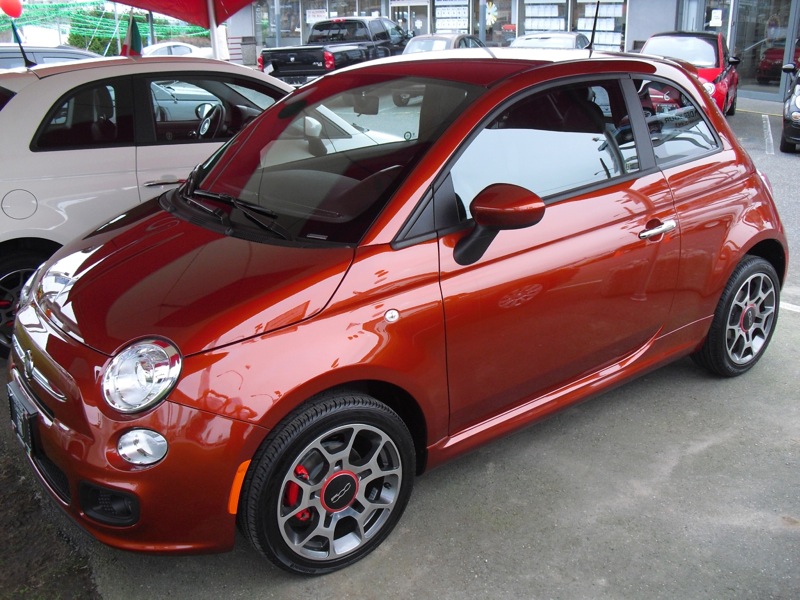 There was this series of movies called Star Wars – you may have heard of it. The series consisted of two trilogies describing the role of spaceships and glow-in-the-dark swords in the life of a man who buys a black suit to mark his mid-life crisis. Or something like that.

My Fića, however, is not a spaceship, but it does have a trilogy of its own – and just like Episode I, it at first appears to have nothing to do with the main story and the rest of the parts.