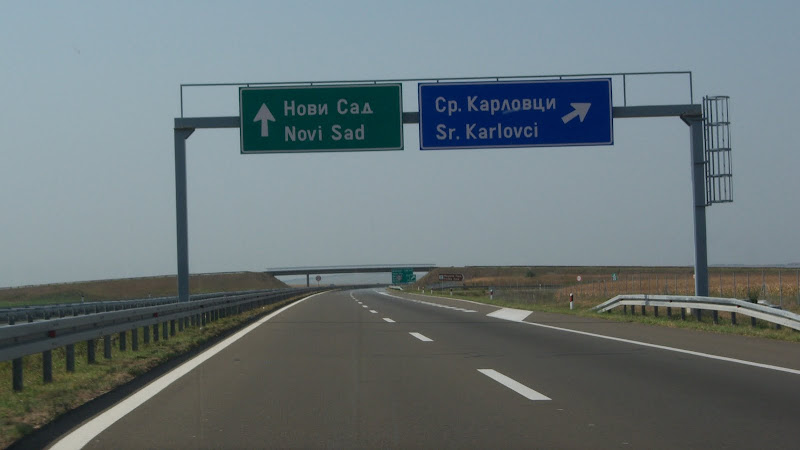 Sunrise. A young man is driving on the freeway from Belgrade to Novi Sad when his Fića breaks down. He pulls over on the hard shoulder and decides to call his friend for help. As he rummages through the cabin he realizes he's forgotten his phone at home, so he decides to flag somebody down and ask them for help.

Given the time of day, he'd be looking back at the freeway for a while.

After what seemed like ages, a car became visible on the horizon. He instantly started waving his arms like a madman until he saw what the car was: a newer Mercedes.

"Oh great," he thought, "not only is this guy gonna stop, but he's gonna drive through the adjacent puddle, too!"

To his surprise, the silver CL flashed a right turn signal and slowed down, falling in line behind his stricken Zastava. 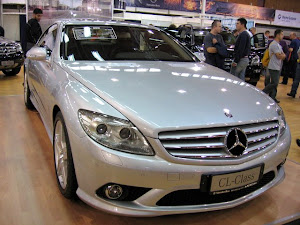 A fairly well-dressed, dark sunglasses-clad young man exited and asked, "Need help?"
"Yeah! Thanks for stopping! My engine gave out and I was wondering if I could borrow your mobile to call a tow truck," answered the Fića owner, half out of breath.

"Going to Novi Sad, maybe?"
"Yeah."
"Me too, I've got some business there. Tell you what: forget the tow truck, I'll tow you myself! You have a rope with you, right?"
"I do," exclaimed the Fića driver as he lept to the frunk to get the rope.

With the CL in position in front of the Fića, the questionable-looking but helpful dude tied the two autos together.

"Oh, just one more thing," Fića dude added, "could you not go too fast? don't want my car to fall apart...and me with it."
"You got it," said the CL man with such positivity that it took Fića dude aback. "If I'm going too fast, just flash your high-beams and I'll slow down." So they set off.

Not long after, CL dude coasts into his routine driving habits and begins to accelerate. Fića dude flashes his brights – the CL slows down with a wave faintly visible through the deep-tinted glass. 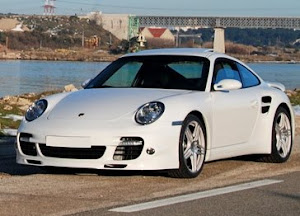 An hour passes. The distant grated roar of a flat-six engine echoes in the background. It can be only one thing.

Both guys glance at their rearviews until they see what they know they will – a white Porsche 911 with deep-tinted glass and four-digit license plates (as opposed to the standard six). It gains on them. It passes them. CL dude, not to be outdone, does his best to reel the 911 in.

The poor Fića's frantically flashing high-beams are like fireworks reflected off the CL's rear bumper. The CL is now close to the Porsche. Real close. Fića dude, with his left forearm almost completely numb, notices the CL is de-badged. Must be a CL600. That's how he got so close. 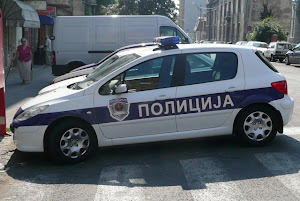 Up ahead lies a single police car at a radar trap. As the racers obliviously pass them, they are clocked at an impressive 270 km/h. The policeman with the radar faints.

His partner rushes to his side and frantically tries to revive him. He succeeds but before the words, "What happened?" can leap off his tongue, the recently enkindled officer pushes him away and claws at the Motorola radio.