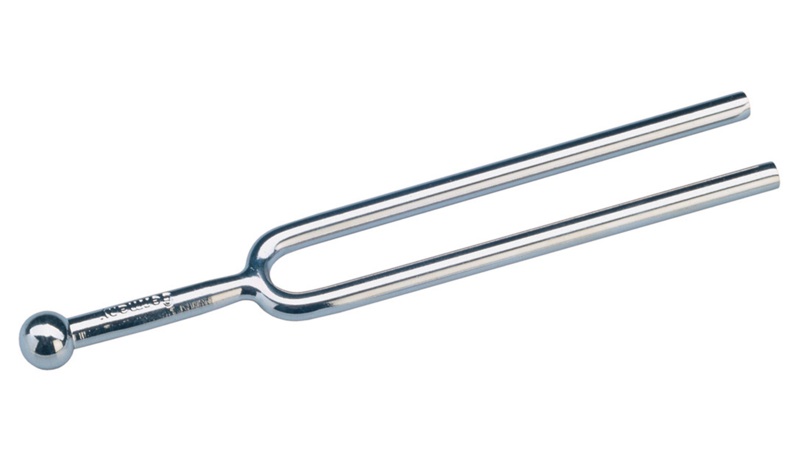 (A good ear is necessary.)
Step by step, the Fića is getting to the point where it should have been some time ago.

Modern cars have a robot computer that works as a knock sensor, electronic fuel injection, and on-board diagnostics. In the Fića – and other cars of its vintage – the car relies on you for all of that.

The interesting bit is that only basic mechanical knowledge is a prerequisite. The majority of the skills you need can be found in someone who tunes instruments...

In other words, if you know how to use an acoustic resonator (tuning fork) to tune an instrument, you will know how to be the car's fuel injection.

Several weeks ago, I set out to make the engine work smoothly and without stalling, by manually optimizing the mix of fuel and air via turning a few screws.

There are three that need to be turned simultaneously:

A: The idle jet (which regulates the flow of air into the mix)
B: The throttle butterfly (which decides how many revs the engine runs at when idling)
C: The air/fuel mix regulator (which balances the mix of air and fuel)

If A is completely tightened, then C becomes useless, since all air is blocked out of the mix and the engine basically chokes on fuel – regardless of how B is adjusted.

But before you can start, the engine needs to be at operating temperature and running while you do it.

Once the temperature gauge points to about 80 degrees, the musical part of the process begins. You have to turn any combination of the above-described screws in tune with the sound the engine makes.

The goal is a calm engine note: it shouldn't sound like someone's on the gas, nor should it sound like it's about to stall (which it actually is). You have to use your musical talents to find a balance in the exhaust note.

Turn the screws not enough, and there is no change to the engine's tonality. Turn them too much, and the engine will stop singing completely.

Tuning the Fića's engine didn't take too long, and yielded positive results: everything is nice and smooth. The idling engine gargles at C#.