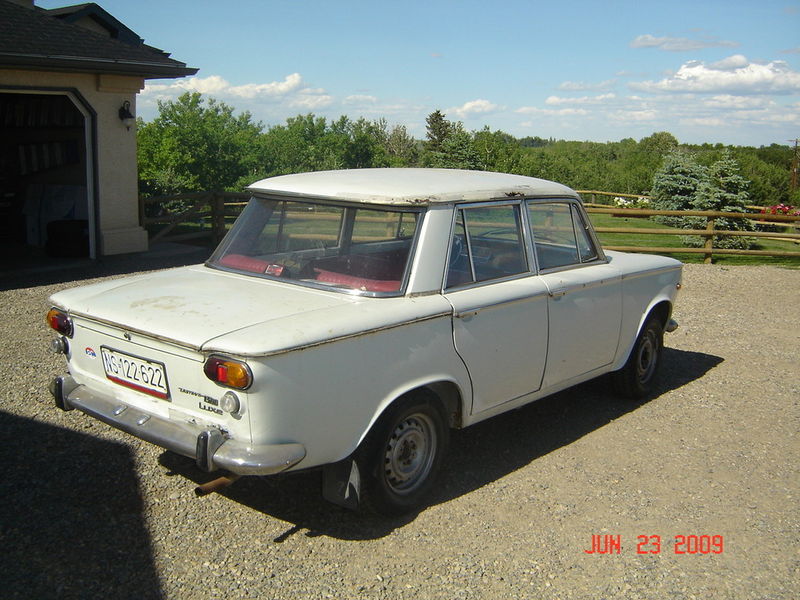 This is the Zastava 1300, the biggest, most upscale passenger vehicle that shared the Kragujevac assembly line with my Fića. Just as the case was with Fićas, this was the "domestic" version of the Fiat 1300 and 1500, differing only in badge and certain equipment.

While not as historically significant as the Fića, the 1300 has a story of its own...especially the one you see here.

Nicknamed Tristać (pronounced "tree-stach", diminutive for "the three-hundred"), they were first popular as basic family cars, taxis, and police cars. However, once Zastava significantly raised the level of equipment in the early seventies, these cars became their upmarket model – it turned into an object of aspiration.

Some particularly proud nationals of the day even went as far as dubbing it the Yugoslavian Mercedes! Either way, Tristać owners always took pride in their well-equipped domestic car.

Perhaps rightly so, since during its last decade of production, its equipment wasn't exactly sparse for the day – most notably, it had disc brakes on all four wheels. Some modern cars still don't!

Sedans were by far the most popular. Station wagons (pictured here) are very rare to find today. Finding the ambulance variant of the latter is next to impossible.

The one in the title picture is a 1972 version – boasting the period column-mounted four-speed manual – with one unique characteristic: it made the same trans-atlantic trek that my Fića did!

It arrived in Calgary six years ago, and now it's for sale. (click here if the ad is removed)

In fact, there are more of us here... 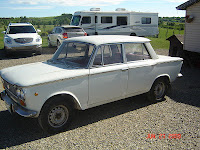 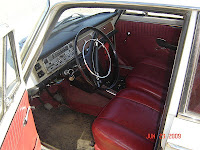 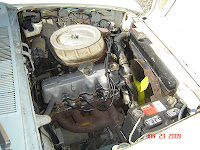