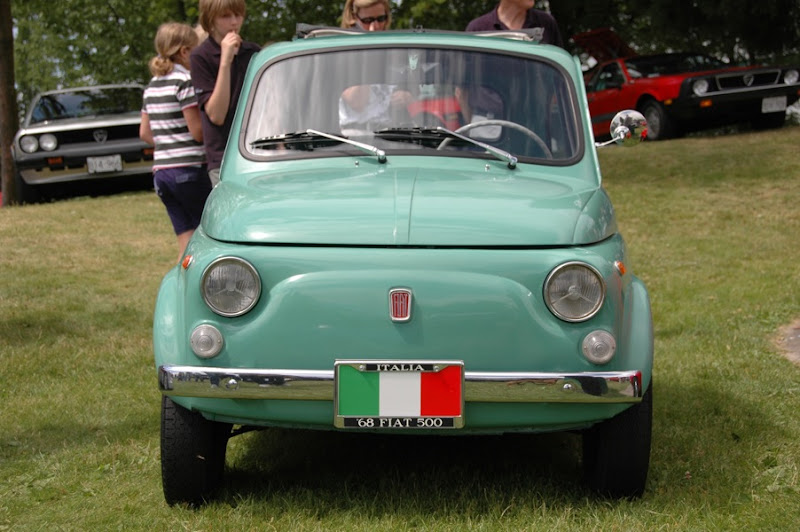 Nope on both counts – this is why.

I've probably written the following on this site just once but the Zastava 750, the car we know as the Fića, is originally a Fiat 600... It was introduced in 1955 as an unbelievably practical car for a working-class family of four.

However, the car you see above is a Fiat 500 – the Bambino. It was introduced two years later as a smaller-in-every-way version, better suited to the tiniest of European streets.

Allow me to geek out on the differences that Italian car nuts have taken to heart:


Actually, you don't need to know any of that stuff. Just put the two side-by-side: 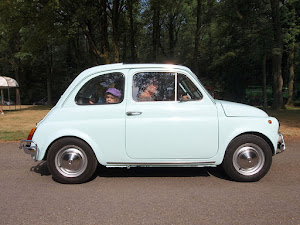 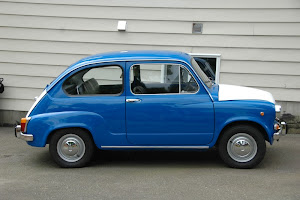 Mini-me
Dr. Evil
Admittedly, though, these cars do have major similarities. They were both designed by the same man, are both rear wheel drive with small engines in the back, and officially have seating for four. Both also have convertible, Jolly, and Abarth versions, as well as strong cult followings.

So why is any of this important? Well, people often don't realize that these two aren't the same car!

The 600 motorized countries that aren't Italy, but the 500 was the one in all the famous Italian movies... So since most nations never got both models, it makes sense that they'd believe the 500 in the movie theater and the 600 they drove there in are one and the same.

But now you know. So the next time a 500 passes by and someone says they have fond memories of it, slap them in the face and tell them, "Nope! It was the 600, fool!"