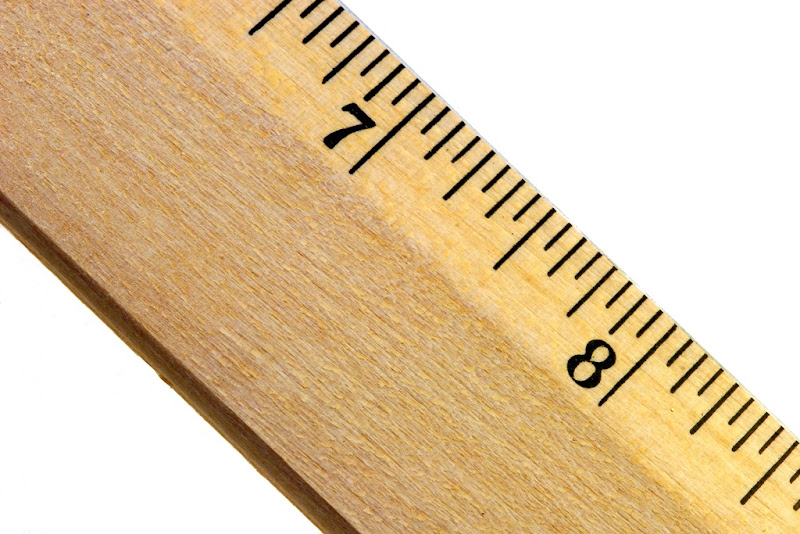 There's a small update with the car's progress!

But first, there's a matter to discuss beforehand. Something that, when seen on its own, you might not notice any shortcomings with – and yet, when it's visually compared to other similar things, you can't help but see the difference in size...

Naturally, what I'm talking about is the Fića's length.

You see, before one personally sees the Fića parked next to a modern automobile, it's impossible to get a feel for just how small this car actually is. Nevertheless, I will try to illustrate the effect, for temporary lack of a live demo...

The Fića: 3.3 meters
Let's put all this into perspective:

However, (A) it's in Germany; (B) they're used wheels; (C) they're sold over the Internet so I can't assess their condition myself; and (D) they cost 350 euros plus shipping and 19% VAT.

So, while I can contact the seller – who, as an established source of classic Fiat parts, seems reputable – to ask about the condition of the wheels, I can't verify anything until they arrive.

Given that they're used, though, I run the risk of buying five duds that I have to pay to repair on top of their price and their shipping cost; getting five steel wheels over here certainly won't be at letter rates...

If I'm going to repair any wheels, I'll repair my existing set and call it a day – all the more attractive if the repair price turns out to be less than $550.