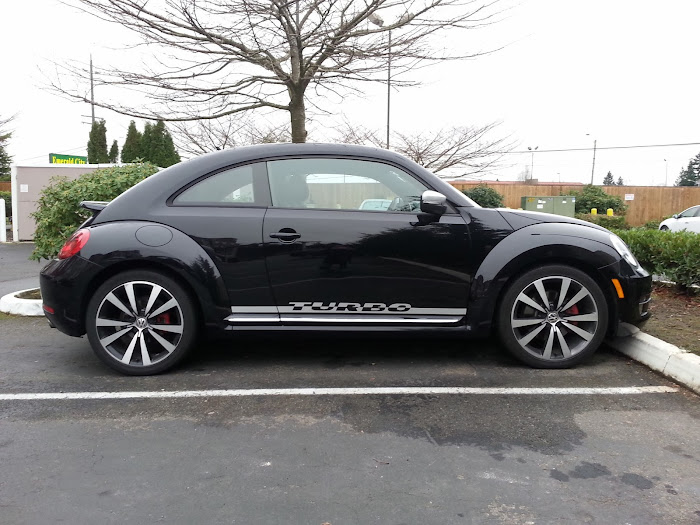 The first-ever FIFA World Cup happened in 1930. Having then been in existence for 67 years, it was about time for football to have an organized international competition...

The country I'm from has been playing football for most of the sport's existence. So when word about the Cup got out, it wasn't a question of if we were going – it was a question of organizing ourselves. Ultimately, our final placement (fourth) was eclipsed by the legendary events that led to it.

Like all other 'football nations', we've since developed a dedicated fan-base for whom the world stops when a match is on.

Relationships can be decided on the color scarf one has pinned to a bedroom wall. The atmosphere when fans of opposing clubs meet is as congenial as a political debate. Think Spain, think Argentina; we're exactly the same, only without all the Spanish...

We haven't made any blockbuster movies about tennis, basketball, waterpolo, or handball, even though we're world champions in all of those. Football is the sport that children are most influenced with, the sport that calls the biggest stadiums home.

However, there is one unfortunate paradox here. Unlike Spain and Argentina, we're not very good at football.

Each time, we want to believe our representation will prevail. Improvements are made and the team looks better than ever, so we all promptly get our hopes up. "Perhaps this time, things will be different..."

The Volkswagen Beetle is equally iron-willed. Once production started around WWII, the car didn't want to stop...er...re-producing until 2003. Except by then, the second-generation model was already on sale!

That was the New Beetle, the one with the flower vase. VW decided that the best way to improve on it was to ignore its existence completely... So this Beetle, as it's now called, is a clean-slate visual overhaul of the original Type 1.

Well, did this strategy work?

For starters, the styling is a bullseye. It's like they took the original Type 1 to West Coast Customs: a low, hunkered-down stance, chopped roof, and muscular fender flares commandeer the design.

The remaining details come straight from the original: the flat, upright windshield, characteristic hood profile, and faux running boards make it very clear which car you're looking at.

The previous New Beetle looked nothing like the original on the inside. Sitting inside this Beetle, however, gives an air of modernized classic – which, given its retro steering wheel and upright, body-colored dashboard (complete with upper glovebox!), is totally appropriate.

Compared to its (mk VI) GTI platform-mate, one sits much more upright – or at least it feels so – and enjoys its bunker-like visibility. I say "enjoy" since while the glass surfaces aren't terribly immense, visibility is still quite good...at least if you don't turn your head towards the back.

Transgressed practicality in the name of agressive design? Stop me if you're heard that one before... Trunk space and rear seat headspace are as compromised as rearward visibility.

This is the GTI for those who want distinctive design, then. Beetle Turbo drivers benefit from the same stable handling and quick-footed (wheeled?) demeanor.

Unfortunately and inevitably, the drawbacks are also the same. The pedals feel so light, all tactile feedback is eliminated.

Press the skinny pedal like you would any other German car's and your passenger will think you're over-applying the gas out of fear of stalling. "I swear I know how to drive stick! It's the car, really!"

As for the clutch, it's impossible to feel the engagement point. But then the pedal is also binary: either the gearbox is connected to the engine, or it isn't. Which is fine, for a driver's ed car...

The shifter has also gone soft, losing the heft and preciseness of Volkswagens of yore. Instead of the satisfying, spring-loaded snap a good 'box yields, shifting into the next gate produces the same click felt when attaching two slabs of laminate flooring...

Sure makes you wanna take the long way home, doesn't it?

The Beetle is a nice upgrade from, say, a Honda. It's a tremendous regular car. But if you're already used to German cars (like mk IV Golfs and Jettas, for instance), the Beetle can't convey its best attributes nearly well enough.

I wanted to believe that the car would be as fun as it looks. Improvements were made and the Beetle looks better than ever, so I promptly got my hopes up. 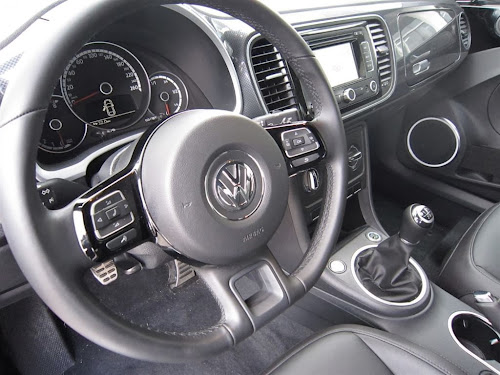 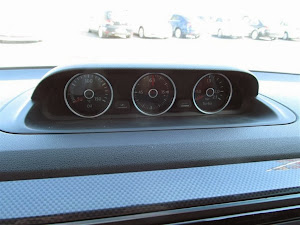 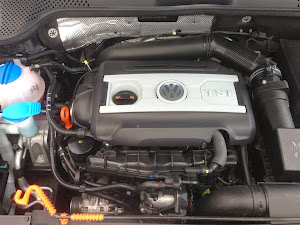