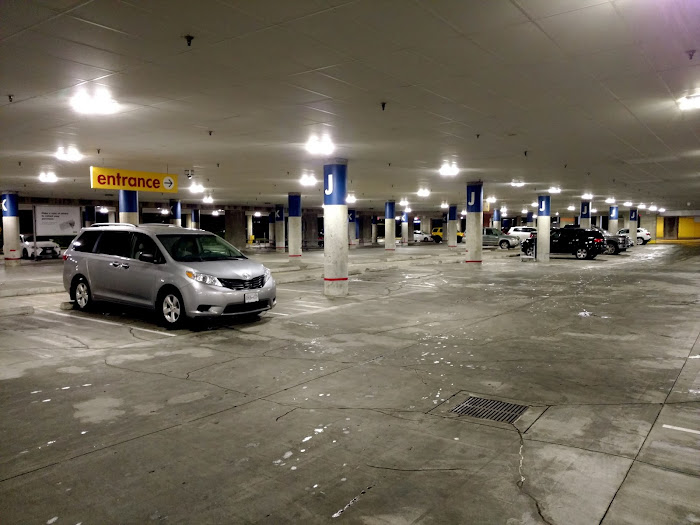 If you look at the Sienna as a tool, you won't be disappointed.

It's an implement made for two purposes: carrying a bunch of people and their stuff comfortably, and being inoffensive. It succeeds in both.

My first impression upon getting into the Sienna was that it's absolutely huge! Your brain will think you just set off in a city bus. The upside to this is that there's huge amounts of room in all directions, in all three rows. You could organize a twelve-hour drive with seven six-footers and everyone would be happy in the end.

The downside of this, however, is...well, there isn't one. It drives smaller than it feels and has a very tight turning radius. The suspension soaks up any bumps – not to the extent of the outgoing Chrysler minivans, but you do get a bit more road feel to compensate. As a result, body roll is – relatively speaking – non-existent.

Translation: this car's pleasantly easy to drive. It has the space of a bus without any of the downsides.

Power is good, as well. Toyota's good ol' 3.5L V6 gives you more than enough power to merge onto the highway, or pass someone afterward. I suppose one could even easily maintain an even higher speed, while enjoying the absolute invisibility of a silver minivan and the good fuel economy of this one in particular...

I can see why all van taxis here are Siennas.

The middle-row seats don't fold into the floor like Chryslers' – that's because they slide and recline like those in an airplane's first class. The third row reclines as well, folding into the giant well between it and the liftgate for when it's not needed.

The materials inside are all decent. Everything is either soft or smooth to the touch, as there isn't a slab of cheap, hard, modern plastic.

There are downsides to be found, though: the brakes are weak, quite a bit of road noise gets into the cabin, and the (mercifully standard) backup camera is very necessary. Also, the manual mode, oddly, defaults to fourth gear every time, the four standard speakers are pretty bad, and the touchscreen needs to be more responsive.

Still, look at this van as a tool and you'll like it.

Perhaps the happiest choice is to limit the options and buy this base model or the LE above it. You won't be paying for wanna-be luxury features that frankly don't fit this car – you'll have a well-priced inter-city coach that drives like a car and is good at what it does. 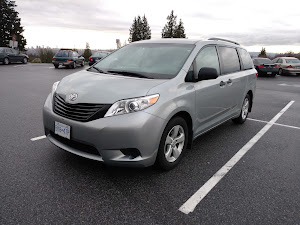 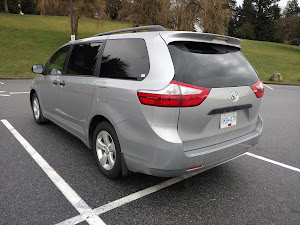 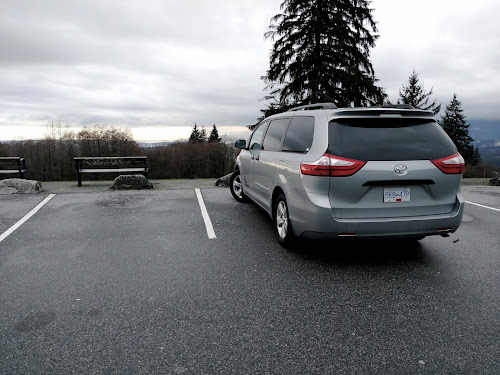 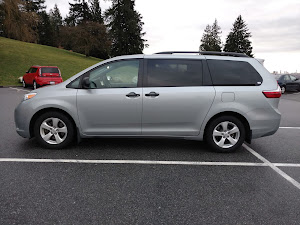 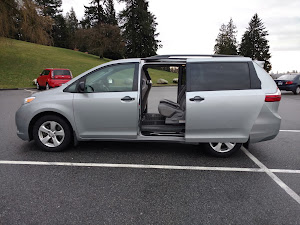 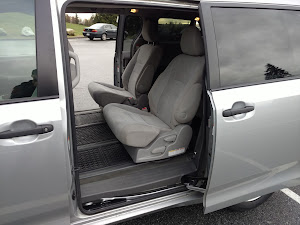 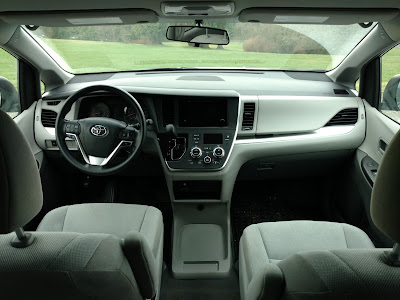 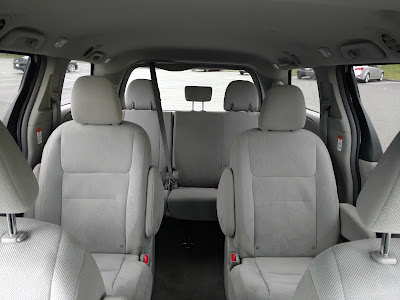 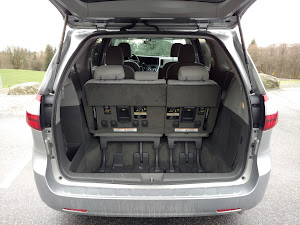 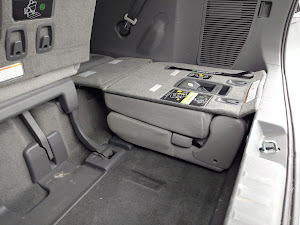 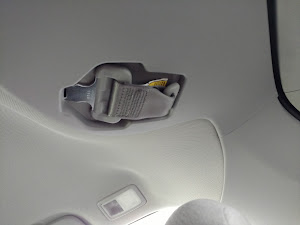 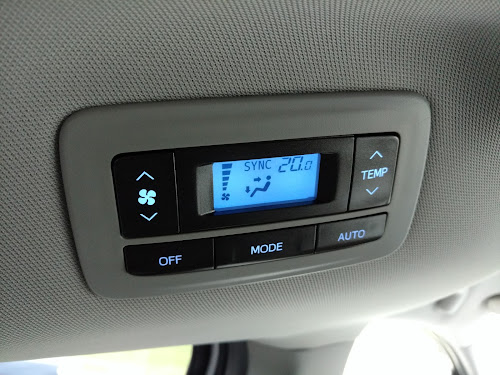 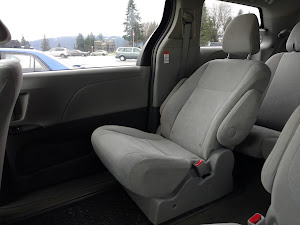 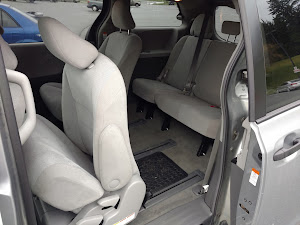 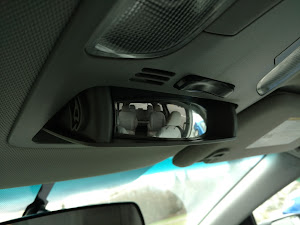 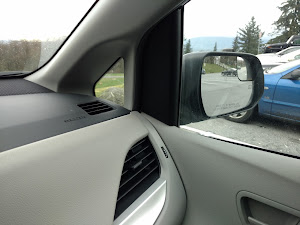 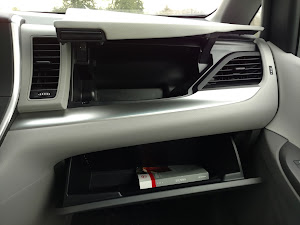 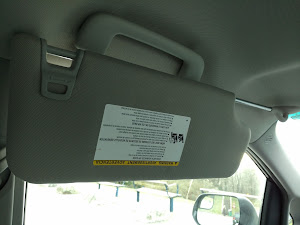 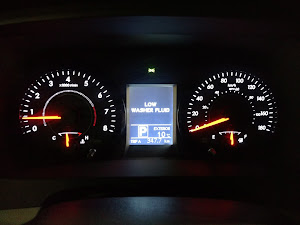 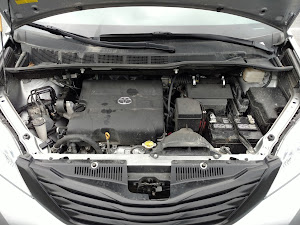