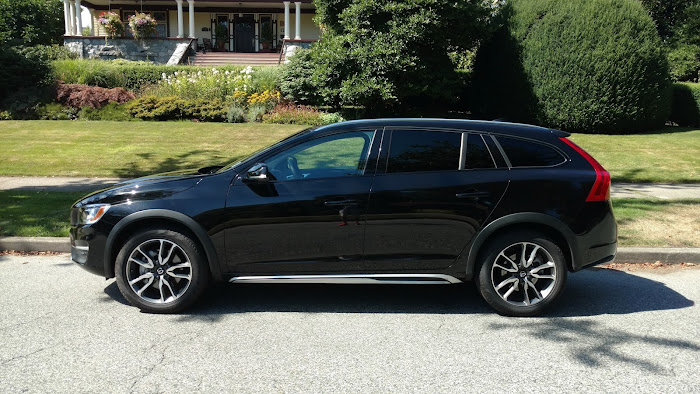 Back to that powertrain – the four-banger featured here is the lower-powered version of two, having just a turbocharger (T5), instead of both a turbocharger and a supercharger (T6). Despite the fact that I wouldn't say no to more power, the engine is well-suited to the car. Also, the eight-speed automatic does its job – no complaints there, either.

The problem is, the V60 sounds like a Corolla. If the Germans can make a good-sounding four-pot, why can't Volvo?

Clearly, then, this car's more about comfort and practicality, despite the Polestar software upgrade... The ride is comfortable; it's easy to drive; and cabin volume befits a compact wagon. Having said that, the tallest among us would appreciate an extra centimeter or two of headroom, particularly in the rear.

In both rows, we've got Volvo's famous anatomically-designed seats. Everything's impeccably finished, and there aren't any bad materials in the car, even though the door tops could be softer for the price...

There's practicality evident in the luxury touches, too: all four windows are automatic; the smart access system works on all four doors; there are parking sensors front and rear; and even the rear seats and steering wheel are heated.

Shortcomings? The start-stop system – which unfortunately defaults to "on" every time you start the engine – isn't seamless, and thus is often intrusive when setting off quickly. Also, this now-outgoing version of Volvo's Sensus infotainment system can't read my iPod Classic... (AUX-port audio quality is surprisingly good, though!)

The thing is, none of that would stop me from buying this car. It feels as solid as a Volvo should; it looks good; it's comfortable, safe, and practical. If you don't need the extra ground clearance, get the regular V60 – but if you do, get this V60 Cross Country.

I'd have no problem driving either of those every day. 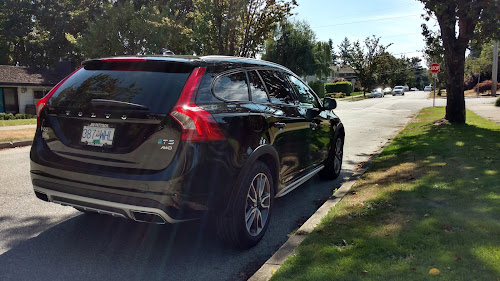 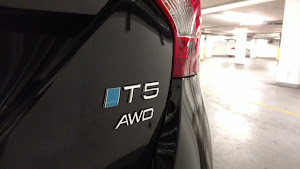 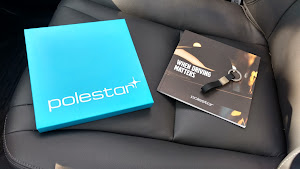 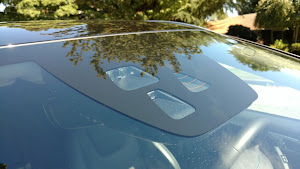 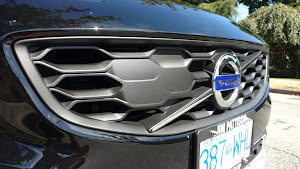 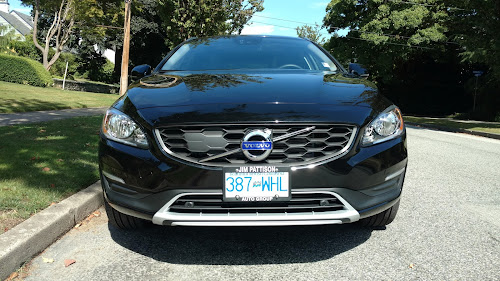 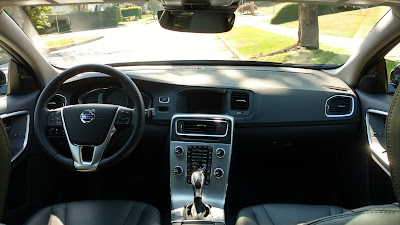 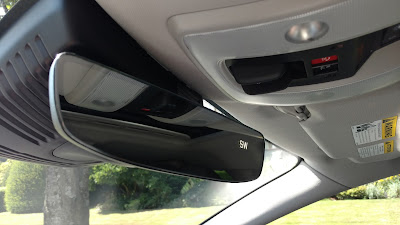 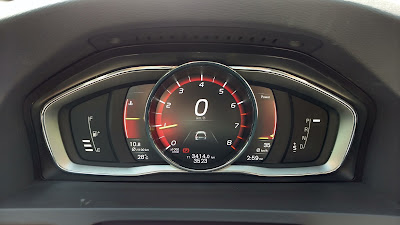 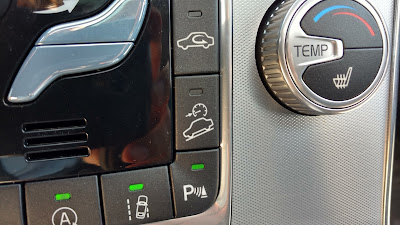