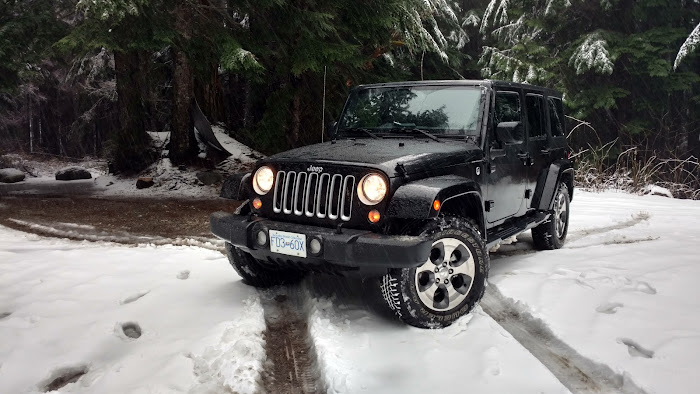 Being behind the wheel of a giant box has a way of messing with your head at first. It's hard to quantify, but your initial impressions are that it just feels...weird.

The thing is, a couple minutes down the road, you clue in to the massive grin that has snuck onto your face. You notice you really, really like this weirdness. You notice you're smiling every time you drive the Wrangler.

Let's go over the quirks, then, of which there are many.

The windshield fogs up almost instantly because the glass is so vertical – the entire interior, along with surrounding traffic, reflects onto the side glass for the same reason. There are no entry assist handles, since there's simply no space for them, and the pedals are surprisingly firm. Your voice echoes a bit in the cabin, if the truck doesn't have the optional headliner. Rubber straps mounted on the outside keep the hood closed, which dances slightly at highway speeds.

The Wrangler's upright shape also creates more wind noise at such a clip. Somewhat ironically, perhaps those very same slab sides are why there's a low amount of buffeting with all four windows down.

It's certainly thanks to all those straight edges that this Jeep easily pulls off its main party trick: completely removable doors and roof. There's even a dedicated, fully-labeled place in the trunk for all the bolts that come off in the process!

Tooling around with as much body as the original WWII Willys Jeep is probably why both the glovebox and center console can lock with the ignition key (the latter even boasts a household wall outlet). It's also probably why the footwells can be hosed out: remove the carpets, and you'll see a drain plug right in the middle of the floor.

Come to think of it, this easy cleaning ethos runs throughout the entire interior – the seat fabric is stain resistant, and the hard plastics are plain and smooth. No part feels low-rent, mind you, as everything is firmly screwed together and feels nice to the touch. I'd even say the Wrangler's cabin is a nicer place to be than a new Toyota's...

Tragically, the stock headlights share the rest of the car's early-1940's ethos, since they're no better than candles... On the bright side (heh), a $40 aftermarket (and still legal) bulb upgrade solves that problem. Alternatively, 2017 brings a new LED headlight option for a few hundred dollars.

This Jeep is as much fun to drive as it is practical. Visibility is good, and the boxy shape (and rear-mounted spare) make placing the car very simple. Getting on the throttle rewards you with a pleasantly raw exhaust note. The door armrests are at just the right height, and the ride of this Sahara example, while unabashedly in the 'truck' realm, is comfortable.

Problems? Getting in and out is awkward, and visibility through the rearview mirror is laughable. Partly because they're meant to be removable, the doors have no mechanism to hold them open. A locking gas cap and hood aren't even options – they're accessories!

Ergonomics were...not a priority. The window switches are upside-down, and the A/C vents are mounted too low. The rear wiper is intermittent-only, the pedals are mounted too far left, and there's no dead pedal.

Also, gear spacing on the automatic is really odd, with second through fifth being annoyingly close together. Definitely go with the manual.

None of that matters, though, because it's an adventure every time you get behind the wheel. It's one of those cars you find excuses to drive. Judging by the insane resale values, a huge number of people feel the same way...

Take the roof off when it's hot and just cruise; get over any terrain with the mechanical four-wheel-drive system; use it as a commuter because it's so damn easy to park. The largest running cost is the fuel bill, which itself isn't too bad given the context.

It has a warranty, it'll start every time, and it won't kill you in a crash. In other words, the Wrangler is all the fun of a classic car with none of the drawbacks. 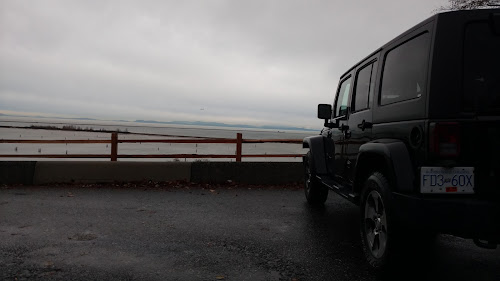 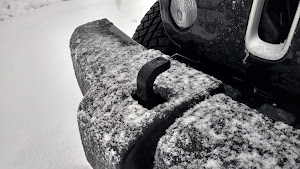 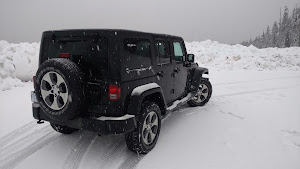 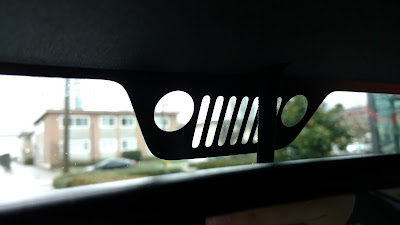 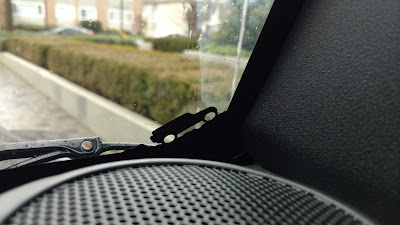 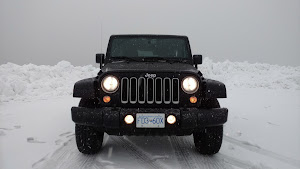 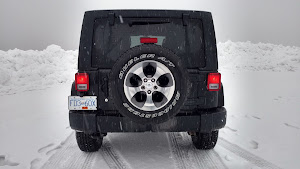 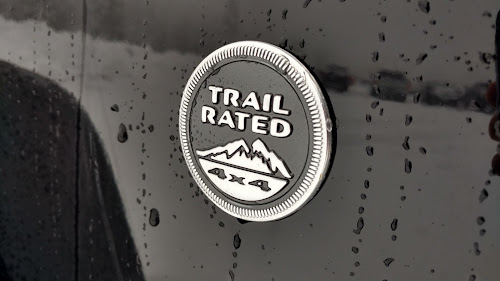 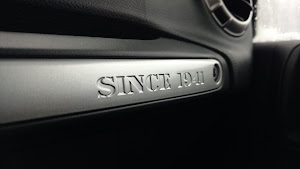 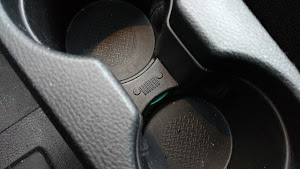 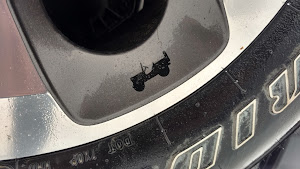 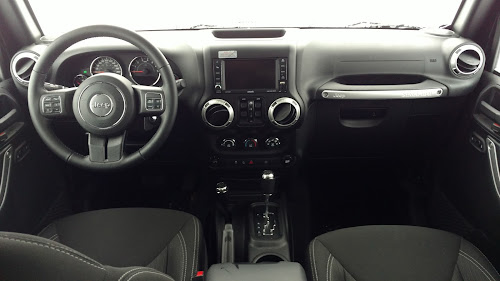 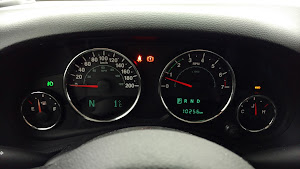 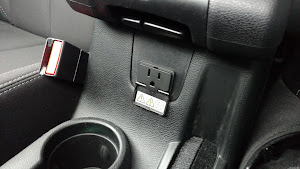 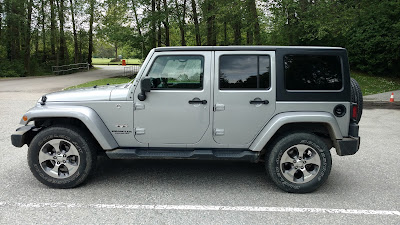 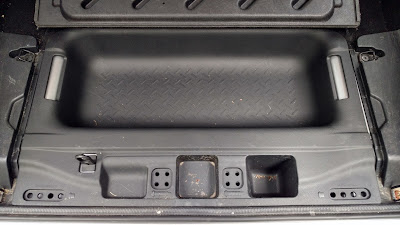 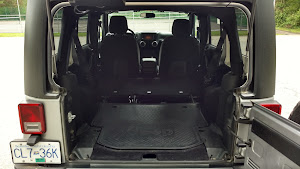 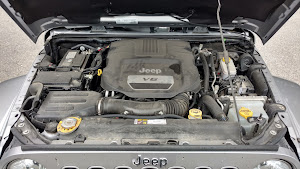 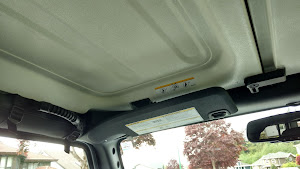