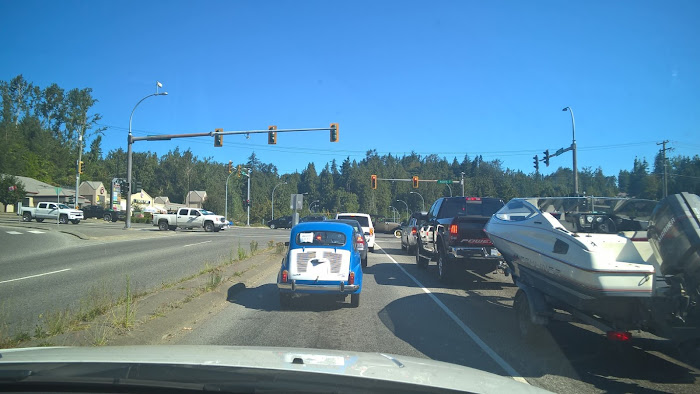 After what seemed like an eternity at the shop, the Fića is finally done. Finished. Ready to drive.

I know, I can't believe it either.

It took the hour-long drive home like a champ. Zero drama. Here's everything that it took to get it to this point.

Fuel tank and fuel system cleaning. They cleaned out tons of dirt from the fuel tank! There was so much, that it was visible through the filler neck. Definitely not good for combustion.

Carburetor rebuild. Instead of trying to adjust it again, I decided to cut my losses and buy a rebuild kit. It's as close to a new carb as you'll get without actually buying a brand new carb.

Repair of the cooling duct mechanism. There's a cold air intake duct below the engine bay which wasn't connected to anything! My mechanic had to fabricate a part so that it would function.

The positive battery terminal was loose. This was the simplest of the fixes – all it needed was a good tightening. This was also likely the root cause of the engine dying when coming to a stop.

While I was at it, I had a few other non-mechanical matters taken care of at the same time:

1. Installing new window regulators (now the windows go up and down smoothly)
2. Realigning the passenger's side door (now it closes properly)
3. Fixing the rear seatback cover panel (it's no longer loose)

We're not out of the woods yet, though. It seems to use double the fuel it's supposed to, and it has an oil leak somewhere. It also grinds into fourth sometimes.

But other than that, it drives perfectly. It has the power to get up dangerously steep grades (ask me how I know), idles smoothly, and – most importantly – no longer dies at every stoplight, and no longer requires a pushstart to get going!

It feels weird to say that it's finally time to drive this thing, but there it is. 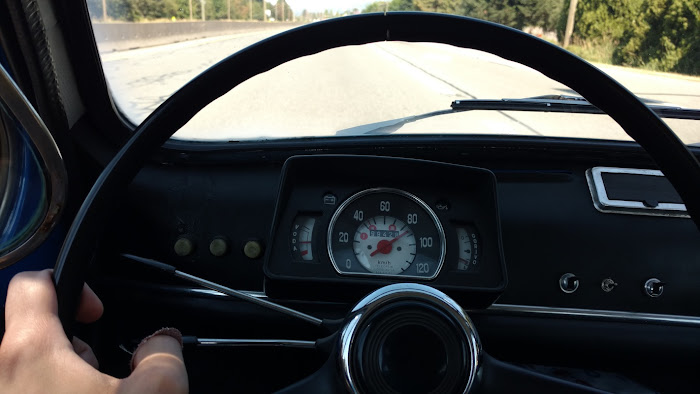 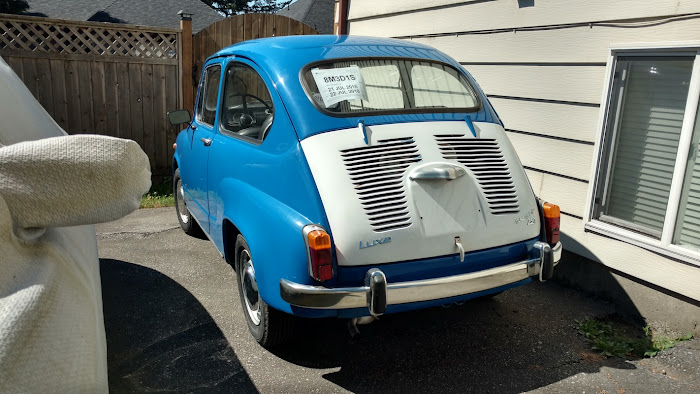