Waiting in the Shadows 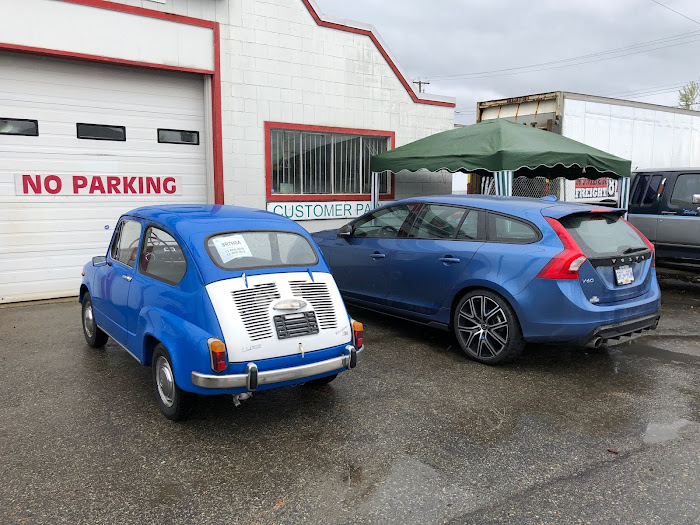 Not long after the final chunk of driving before the pandemic started, I drove my little Zastava the hour or so to my mechanic's shop. The aim was to fix a plethora of leaks, change the belts, plus to finally get it to freakin' start reliably, before another driving season would occur.

The car ended up producing some sort of worrying, clutch-like smell about 30-45min in (it's been so long now, I can't remember exactly why). With a strong desire to not have to call a tow truck, I pulled onto the hard shoulder of the highway and waited for the smell to subside before continuing. Eventually, we reached our destination, but not before the brake pedal suddenly got as hard as a rock.

But no, that wasn't enough: later that day, as my mechanic was pulling it into the shop, the shift linkage broke! He had to muscle the car into neutral, which could now literally only be moved by pushing it.

So to recap, on top of these existing issues:

We now also had:

Now, this doctor's visit was never meant to be a short one, especially since fixing a botched resto can take who knows how long. As such, I added in a couple of "might as well, while it's there" items:

In all this misfortune, I got lucky. The only other Zastava 750 owner in Vancouver reached out - his car succumbed to the rust monster, and he won't have the time to fix it in a long while. As such, he had some parts to give away and asked me if I needed anything... Long story short, he gave me a brand new starter for zero dollars!

That of course means we're adding:

10. Starter replacement (the old one will still be rebuilt, so I have a spare I hopefully will never need) 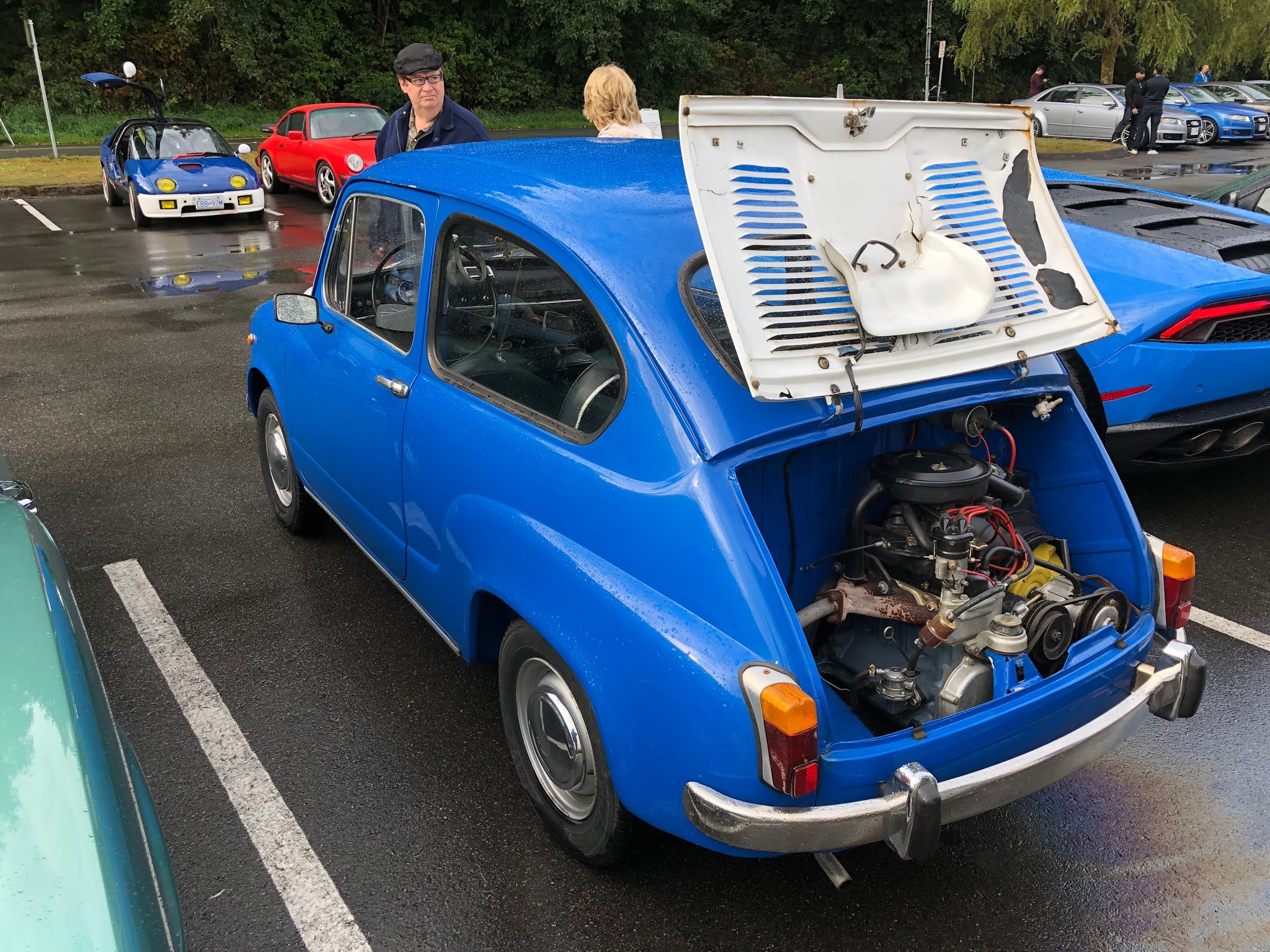 Part of the botched resto is the laughably terrible paint job: the paint is flaking off and has tons of trash beneath. In particular, the engine cover has giant chips coming off like Goldmember's skin flakes (see above). The blue parts of the body look good from ten feet, however, and the interior parts like the door jambs are inexplicably perfect.

My plan was to get the engine cover repainted as part of this visit, then get collector's plates for the car. I'd get the exterior fully repainted at some undetermined point down the road.

Sounds pretty good, right? I'll get back to that in a minute. 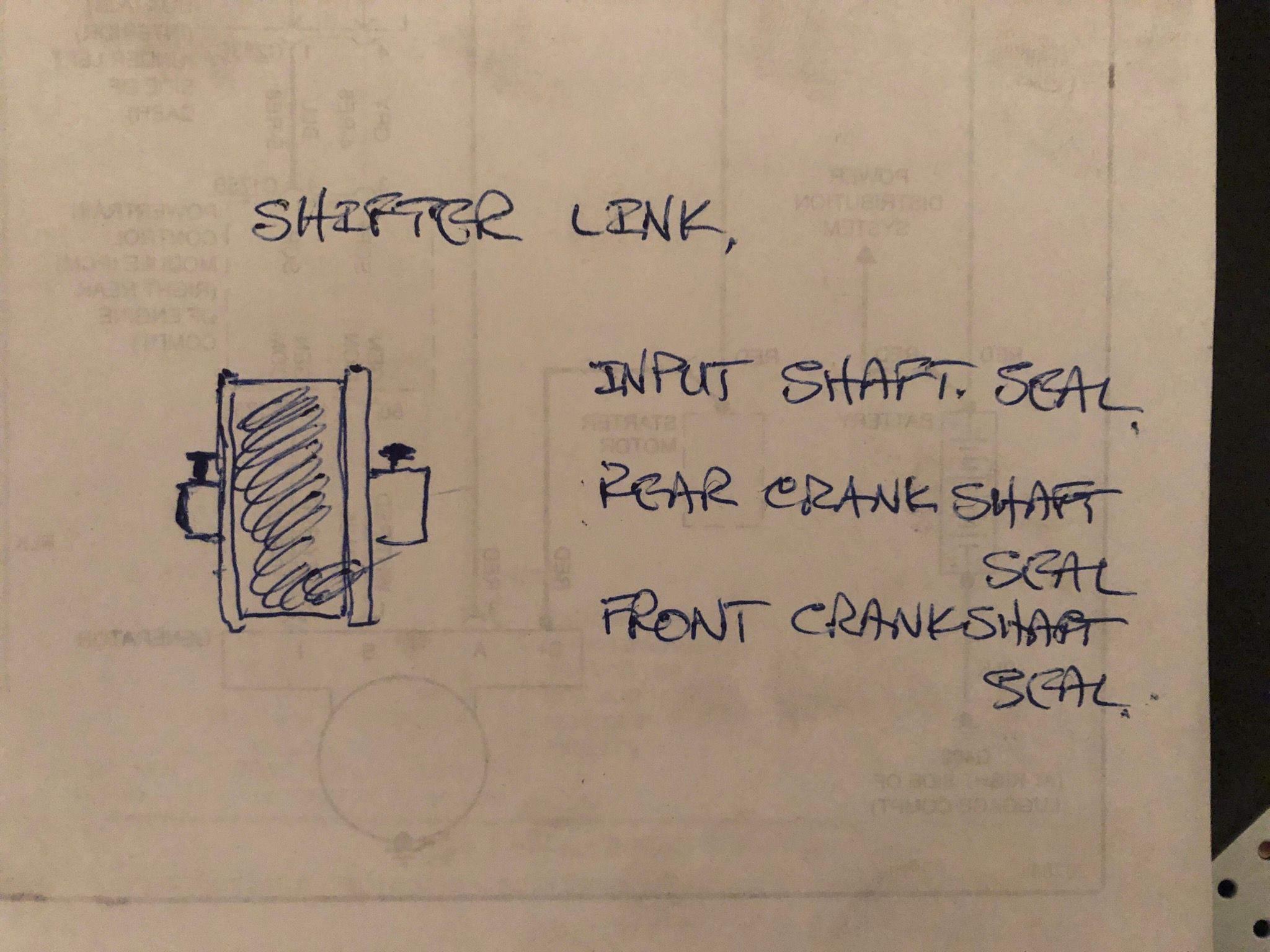 The reason why all this work isn't done yet is two-fold:

I had to source all the parts before work could begin. I have a few classic Fiat parts websites online plus a couple sources in Serbia; the problem is, all of them have what they have when they have it... So if you don't get the part you need when it shows up, who knows when or if they'll have it again.

I will say that I managed to source all the needed parts surprisingly quickly, but it all still took its time. That leads me neatly to:

Besides the classic Italian cars my mechanic knows inside and out, he also fixes modern, everyday cars. In essence, 'hobby cars' (including his own) take a backseat to someone's daily driver that needs attention. And this is a guy that really believes in doing it right the first time, so you can imagine the demand in a city where cutting corners is the norm.

On top of that, he wants to block out a week to crank my car's work out in one go. Finding a week for that will...uh...take a while.

This doesn't bug me because (a) he's not charging me on a time basis, but on a per-job basis, and (b) the car hasn't been able to move under its own power for about nine of the ten years I've had it; I don't want it back until it works. 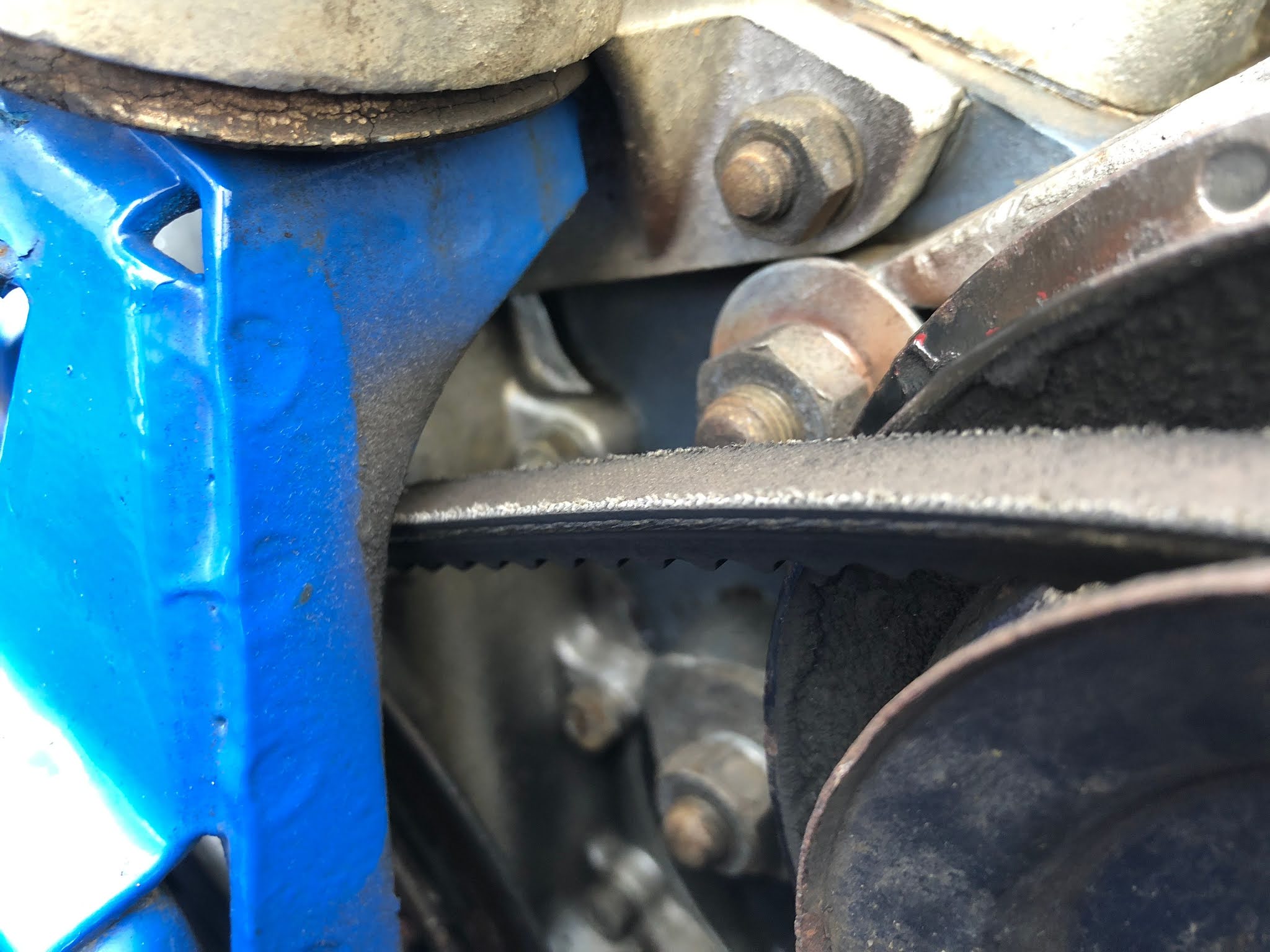 Now, remember those plans for the paintjob? Well, all this waiting has revealed just how crappy the paintjob really is: the blue on the roof has cracked and faded hard since I dropped it off. It's already way too fargone to even have a hope of getting approved for collector's plates as-is.

Needless to say, I have no intention of even considering any paintwork before it's mechanically perfect.

It's a waiting game to hopefully fix its many, many problems in one go. Fingers crossed that there won't be more things to fix once this wave of repairs is complete. Famous last words, but there's only so much that can go wrong...sooner or later, it'll be sorted out.