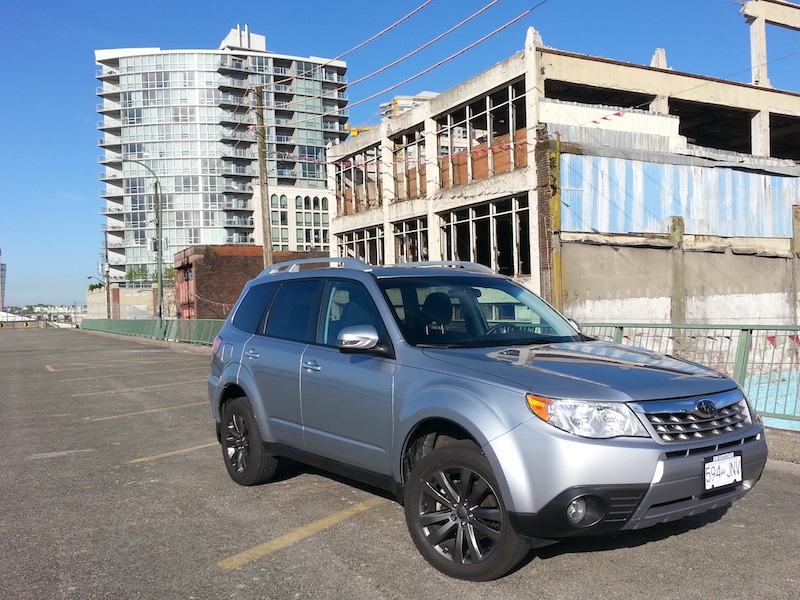 The art of rational decision-making is theoretically simple.

One puts their priorities in order, and evaluates candidates based on how well said priorities (and how many of them) are satisfied. The chosen candidate scored the best.

This adheres to rational choice theory: wanting more rather than less of something.

I should mention that we've entered the world of economics. Here, 'rationality' is a bit different: it's not defined as clear-headedness, but as maximizing personal advantage.

As such, costs are extrinsic, not intrinsic – i.e. remorse is irrelevant. Only stuff like material loss or physical punishment are the costs at play.

If at this point you've deduced that a decision's underlying motivation is out of the picture, you'd be right. Rational choice is blind to the biological, psychological, and sociological roots that make people see the benefits of doing something.

It's all about getting your ass out of the procedure as unscathed as possible...

Worse still, rational choice theory assumes that all outside factors never change (when's the last time that happened to you?). If you've come to the conclusion that rational choice holds a fervent lack of emotion, you'd again be right.

In this mindset, the ultimate happiness is the highest relative happiness: choosing the alternative that imposes the least overall costs.

This, apparently, is how Subaru designed the Forester – to be the most rational choice. Perhaps they overdid it.

Subaru have made sure the Forester can check off the rational boxes on your rational wish list. For instance, they've kept tabs on ergonomics. While it has steering-wheel audio controls, they are practically unnecessary: the radio's volume knob falls right beneath your fingers as soon as you (let go of the wheel and) reach for it.

The cabin is surprisingly roomy considering this is but a compact SUV. With its panoramic sunroof it has more rear headroom than a Tahoe, which is two size classes up. The immediate comment of my six-and-a-half-foot father upon entering the cabin speaks for itself: "Look at all this room! I like this car already..."

That voluminous cabin is also trimmed with quality materials. The steering wheel is in soft leather, the cloth doesn't give you carpet burn, and all plastics you'll ever touch are pleasant to do so.

The cockpit is also unbelievably easy to enter: wide-opening doors and a direct step-in height (neither car-low nor SUV-high) make this possible.

Handling is surprisingly good, but throw it suddenly into a corner and its SUV roots will come right out...but one can't really fault it for that. The turning radius, though, isn't SUV-like at all.


TRANSMISSIONS
EXPLAINED
Consider the Ford Edge I reviewed earlier: it has 30 more horsepower per ton, meaning that it should be that much faster. Yet, it's three tenths of a second slower to 100km/h than the Forester! This is because its six-speed automatic can't put the power down as effectively as the Subaru's 'archaic' four-cogger.

Its automatic is the epitome of rationality: four forward gears are as bread-and-butter as it gets, to the point that many see such 'boxes as dinosaur-esque. It does a good job of managing the power, though (see sidebar) – especially if you leave it in sport mode, it's never in the wrong gear.

Annoyingly, the manual mode isn't as user-friendly. When you think you've put it in manual mode, you've actually only put it in sport mode. To gain control of gear-swapping, you first must execute an upshift or downshift, which is silly.

Fortunately, the Boxer's power is more than adequate, and you can also buy this very model with a manual transmission.

Subaru certainly aimed to maximize your personal advantage when composing the list of features.

Besides the full-time all-wheel drive system, for thirty large my tester had a USB port and satellite radio; panoramic sunroof; leather-wrapped telescoping steering wheel; full power seats; hood struts instead of the dreaded stick; full-size spare; and even a felt-lined sunglasses holder. Seems trivial but in this segment, all of this is an event.

Speaking of which, it's a segment grimly notorious of cost-cutting, and the Forester is no exception. Subaru skimped on sound-deadening material, so the engine is as loud as it is capable. The sunroof mechanism is exposed for all inside to see – even worse for the person who can't help but poke around.

Perhaps cost-cutting is also to blame for the inadequate brakes. My tester had a mere 5,600 kilometers on the clock, yet felt as if its brakes were overdue for replacement.

I'm not sure what's the method behind the overwhelming plastic smell inside (made worse when using A/C). There's also no cabin filter to speak of: you'll smell whatever's outside if you power on the airflow, despite closed windows.

As hard as the Forester tries to be rational, it can't completely shake off irrationality. Consider the window switches which barely move when you use them, giving the same feedback as if they were stuck. The heated seat controls are unreasonably hidden, and the info on the screen above the radio is congested, such that it's difficult to tell where the outside temperature ends and the fuel economy begins.

Rationally, I was annoyed by the fact that it has absolutely no retained accessory power. The hollow-thunk noise you hear when using the doors – or, oddly enough, when closing the center console – doesn't exactly warm your heart, either.

Subaru wants to relay happiness in relative (i.e. economic) terms. When thinking of cars that offer better sound insulation or a more satisfying door thunk, one is to consider all the stuff that could be bought with the price difference.

The Forester is the most rational choice, because it imposes the least costs on you.

The Forester will do everything you ask of it very well, never daring to speak up and never leaving you stranded. It'll take your cargo and passengers on any road without so much as a peep of opinion. It satisfies almost all needs.

However, you'll never find yourself looking back at it once you lock it and walk away. You won't joyfully boast about it to friends. You won't worry if somebody brushes up against it with a loose zipper.

It's a car you should buy, but won't desire. 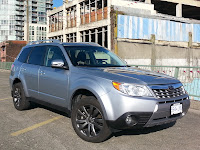 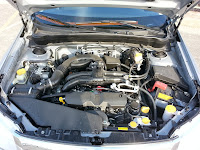 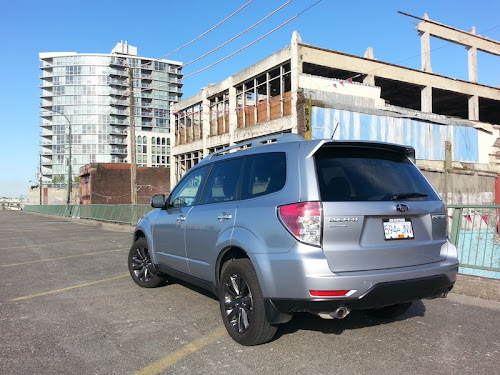 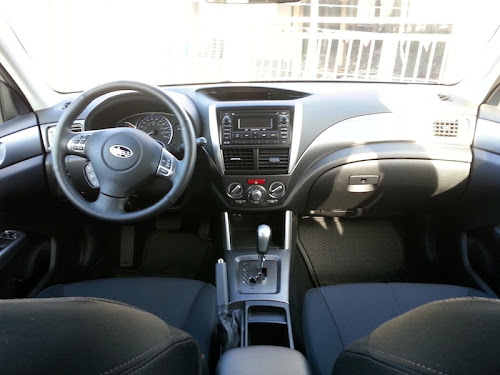 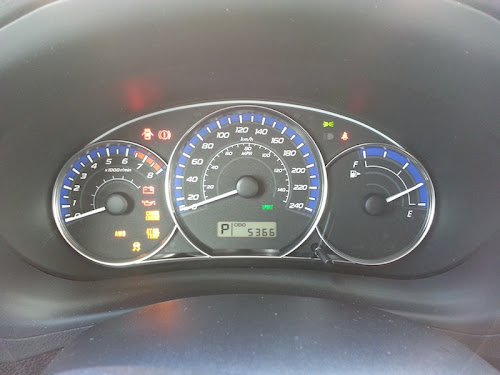 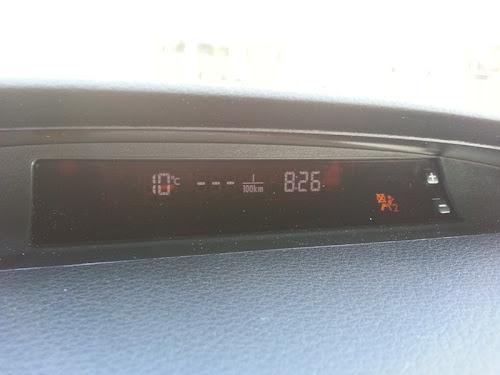 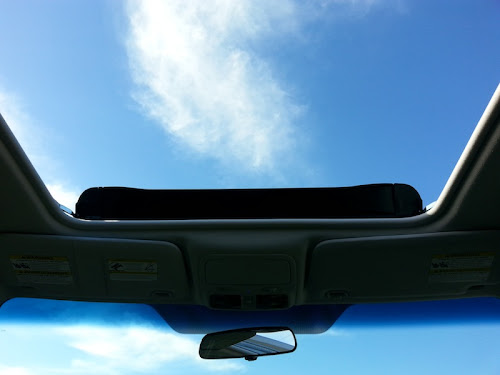 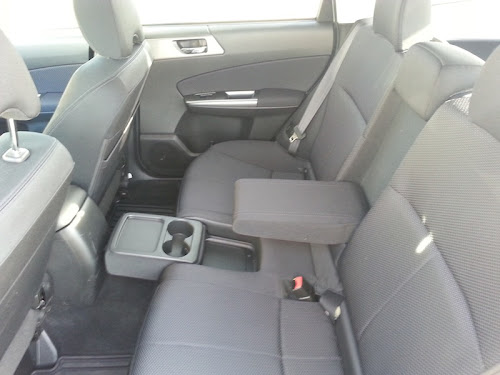 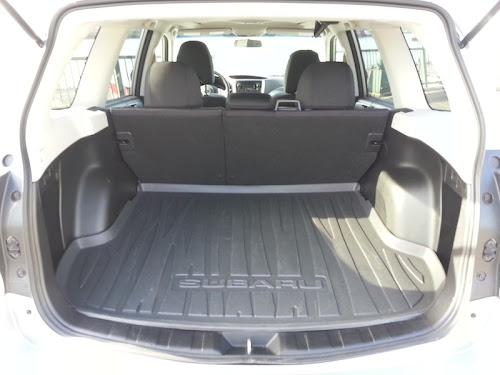