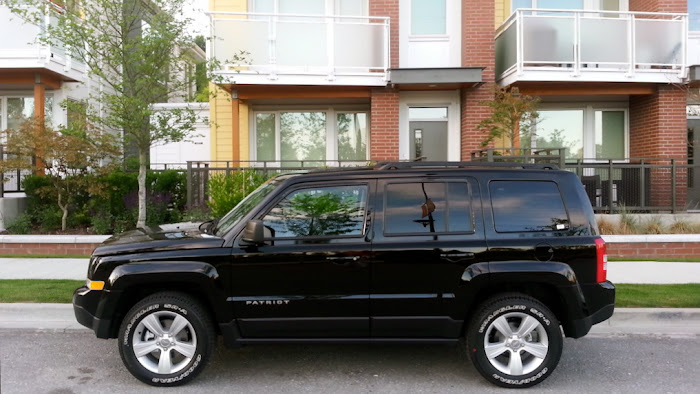 The diamond-water paradox (or, the paradox of value) challenges how something essential to survival like water is much, much cheaper than something decorative, like diamonds.

This thought is rooted in the economic theory of value, specifically value in use: something that's more useful overall should therefore command a higher price than something that's less so.

However, a pesky thing called value in exchange throws a stick in the spokes. Less useful items command higher prices because of the labor inherent to their creation. Also, diamonds are much rarer than water – meaning that everyone who wants water will get it, but not everyone who wants diamonds will get them.

So because of scarcity and labor costs, diamond prices will rise and rise until just before there are more diamonds than potential buyers. In other words, prices rise until we've found the market's maximum willingness to pay for these glorified shiny rocks.

The paradox of value shows how things can be fair and unfair at the same time.

Hence, it's hard to criticize those who put more limelight on things essential to daily life than on needless indulgences. Perhaps that's why a certain old and fat man with an accent gave the new Ford Fiesta a hugely comprehensive review.

So, slightly inspired by the most thorough road test of all time, let's enter the mindset of a potential Jeep Patriot buyer and answer some essential questions...

Very. The front passenger's seat folds down and there's big-SUV space inside a small-car footprint.

That depends. It starts at $16k, but for that price, you don't even get power windows. For a Patriot with...equipment, you'd need to spend about five thousand more than that. My tester in particular stickers for $27k, though you can drop that by a 'k' and a half if you opt for a manual transmission.

So, if you have about twenty-five grand to spend on a small SUV then yes, it is affordable. In that case though, its competitors are affordable as well...

No, it's black. You can get Black Forrest Green at no extra charge.

Technically. It does about 8 L/100km combined and has a range of about 400km on its 51 L tank. It's only fuel-efficient enough not to be thirsty. It's certainly no Passat diesel.

Is it easy to drive?

Sort of. It feels cumbersome (read: bigger than it really is), but it'll still fit everywhere since it's actually small. Its boxiness makes it easy to see where its edges are, and the brakes are quite good. Visibility is not bad, but not excellent.

Yes...mostly. The seats are nicely firm and supportive, there's tons of space, and it absorbs bumps well. However, the pedals are too close to the driver, making your ankles cry for mercy after a long-ish drive. Were its steering wheel telescoping, you could get far enough away from the pedals for this not to be a problem. But that's not the case.

Not really. Besides the pedal thing, the rearview mirror is too far away since the windshield itself is quite vertical. Hence, objects in the rearview appear much further away than in the side mirrors, which makes being a good driver a confusing task.

That non-telescoping wheel is big even for a Grand Cherokee, the handbrake lever is on the wrong side, and upward visibility is hampered a bit by that windshield position. Also, half the mirror controls aren't backlighted...but both cupholders are.

Somewhat. There's enough power on tap to overtake but not enough to do it without thinking ahead. Can't complain, but can't rave about it, either. The transmission doesn't lag with shifts much, unlike some of the Patriot's family members...

What if I'm asked to take part in a beach assault with the Royal Canadian Navy?

You'll probably be fine. My tester has Jeep's "Freedom Drive I" all-wheel drive system with a locking diff (see sidebar), it can ford water half a meter deep, and you can get a Trail-Rated version if this is going to be a repeat occurrence.


DIFFERENTIALS
EXPLAINED
A differential is a mechanical linkage between two axles, allowing them to move at different speeds while still being connected.
The Patriot's center diff is between the driveshafts that connect the front and rear axles (which makes 4WD possible).
When locked, the diff can't do its thing and the driveshafts must move at the same speed, making all four wheels put down the same amount of power.
Is it good-looking?

The further back you go, the more forgettable it gets. The front is pretty cool, reminiscent of the snout of a Wrangler with off-road driving lights. The sides are nice and boxy with a pointier take on Volvo's Horbury shoulders, but are plain overall. The rear is, in a word, there.

However, it lacks an alarm, locking glovebox, cargo cover, visor vanity lights...and not much else. So I guess it is well-equipped after all – even though it could use more sound insulation.

Is the sound system any good?

Well, the four speakers do a good job and bass is quite good, but there's also distortion that accompanies all non-bass low tones...

Is its connectivity system better than Ford's?

Nope. Whether or not your next voice command will be understood by the system is down to a coin toss. The odds are less in your favor the more specific a command you utter. When trying to unpair my phone, the electronic voice asked me to confirm the deletion of all my contacts!

UConnect is also slow to load USB media, the hands-free button is ironically not on the steering wheel, and you can't select songs to play within playlists. Ford's Sync FTW.

Should I buy one?

Hmm... I didn't think, "wow, what a car for the price" like I did with some other American cars I've reviewed, but I didn't feel that the Patriot is overpriced, either (at least not with a realistic discount). It doesn't have anything that'll grab you by the pantaloons and make you want it, but a penalty box it isn't. Its fair and unfair at the same time.

Put it on your shopping list if you're looking for something similar. However, the answer to the million-dollar question is up to the individual in this case. 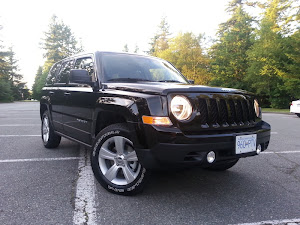 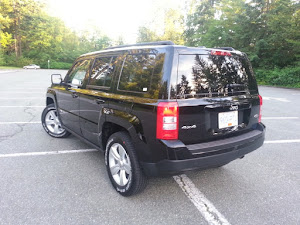 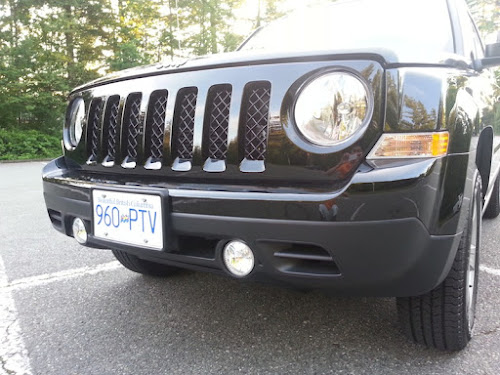 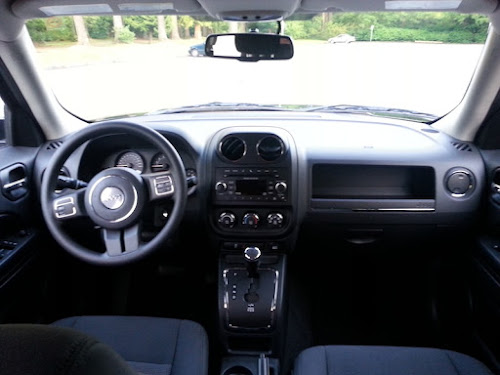 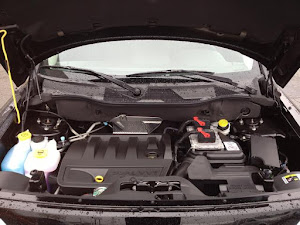 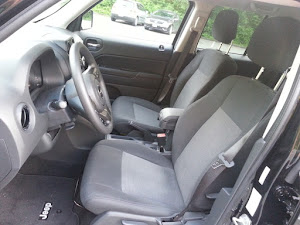 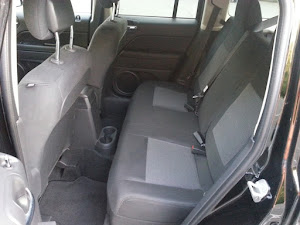 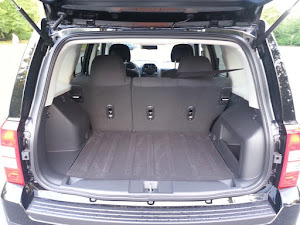 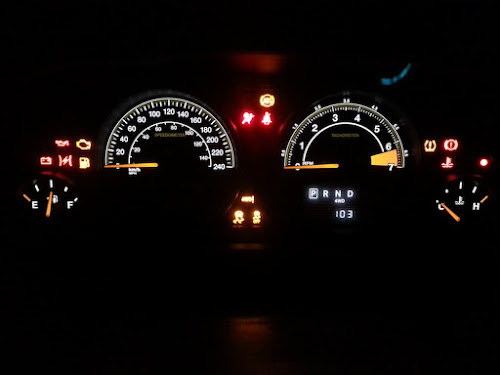 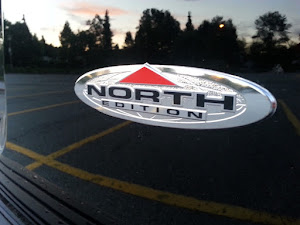