The repair, part I 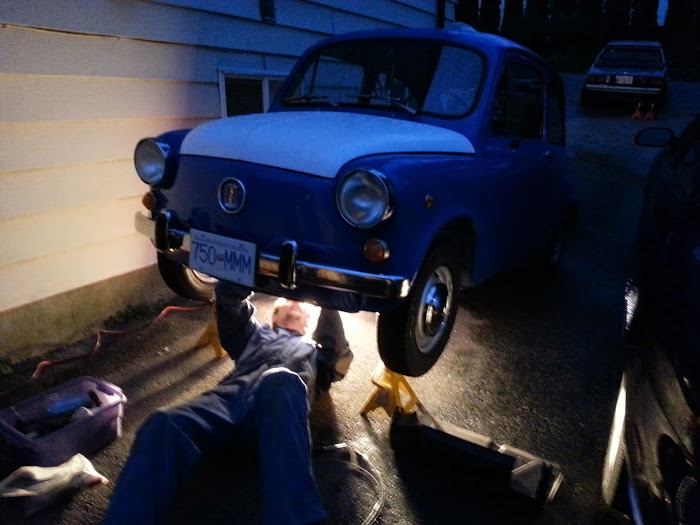 I've said it before and I'll say it again: with every delay is a valuable learning experience. When the throttle cable snapped, we were to replace it along with the clutch cable (out of precaution) and do an engine tune all in one repair.

After swapping the cables out, we ran out of time.

The good news is I verified what the new cables alone specifically improved.

The difference between the old and new throttle cables was immediately clear as soon as the old one came out. While the new throttle cable was the same thickness as the one that snapped, this new one I bought for $2 had much more robust ends... Really shows how much the restorers cheaped out, doesn't it? 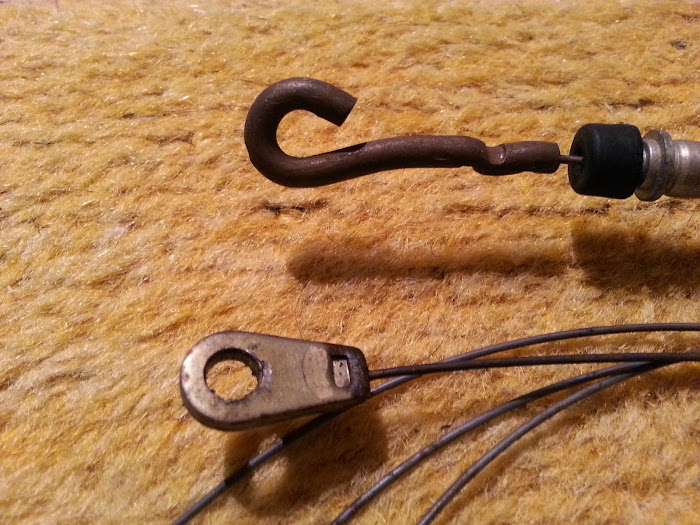 These are the ends of the accelerator cables that attach to the pedals. At the top is the new one; notice now different it is from the old one, at bottom! The other ends of these cables don't have attachments, as they attach directly to the throttle.

So these cables make their way from the engine bay to the pedal area by way of an enclosed tube that goes through the floor. The old one came out of this tube completely dry – they're supposed to be lubricated so friction doesn't break them. No wonder it snapped.

My mechanic applied liberal amounts of what I can only describe as 'professional goo' and threaded the new cable in.

At the operator's end, the cable attaches to a little arm that's connected to the accelerator pedal itself. We found that this little arm was bent to the right! With a straight and aligned connecting arm and a fully-lubricated cable, the gas no longer felt like pressing your foot against a stone. It actually works more like a normal car now...! 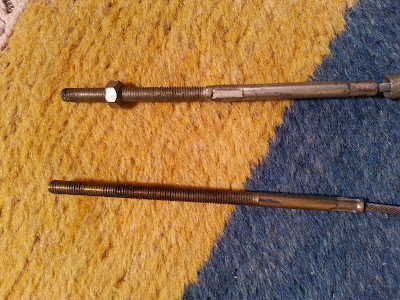 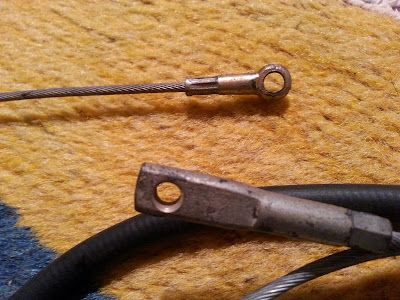 These are the two ends of the clutch cables. On the left is what attaches to the pedal; the new cable is shown at the top. On the right is the end that attaches to the transmission, with the new cable shown on the bottom here. Notice that in both cases, there's less of a difference between the two, but that the new one's attachments are visibly thicker.

Surprise, surprise, the clutch cable also wasn't installed properly by the restorers (no lubrication, misaligned pedal), though it'll avoid its counterpart's trash-canny fate as it seems to be a good cable.

The unavoidable gear-grinding has almost completely become a thing of the past, and the gearbox overall is much smoother to operate – and all because of a simple, lubricated cable and a pedal alignment...

By this point, though, midnight was fast-approaching. There was no time and energy left to tune the engine, but there was enough of both to take the car out for a test-drive.

In an attempt to find a way to make it start at least temporarily, we discovered that the choke butterfly valve wasn't opening fully. So when the engine's cold, it can't get enough fuel in to even start!

Some temporary adjustments were made in the form of raising the idle speed. Thus far, it needs a push-start only half the time.

Oh, and the test drive went well. The car reacts a bit better and goes up hills a bit more confidently. It doesn't overheat on a whim anymore, either. 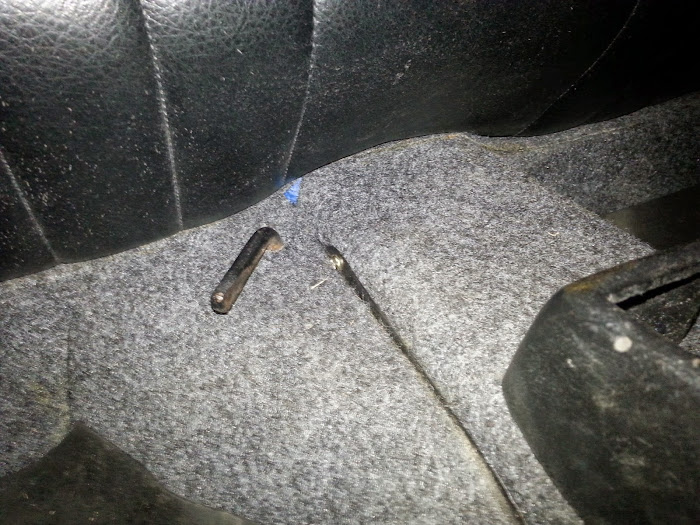 Above is the lever you'll find right in front of the backseat cushion. Turn it one way to keep heat in the cabin and engine; turn it the other way to let heat escape the car altogether. 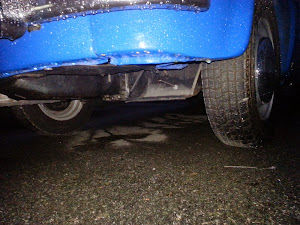 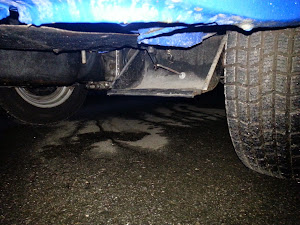 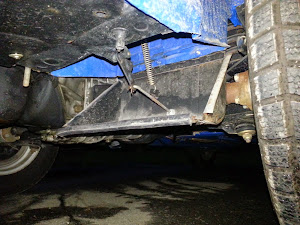 We opened the duct manually to prevent overheating. It'll stay open until that can be fixed, which unfortunately requires a more involved repair.