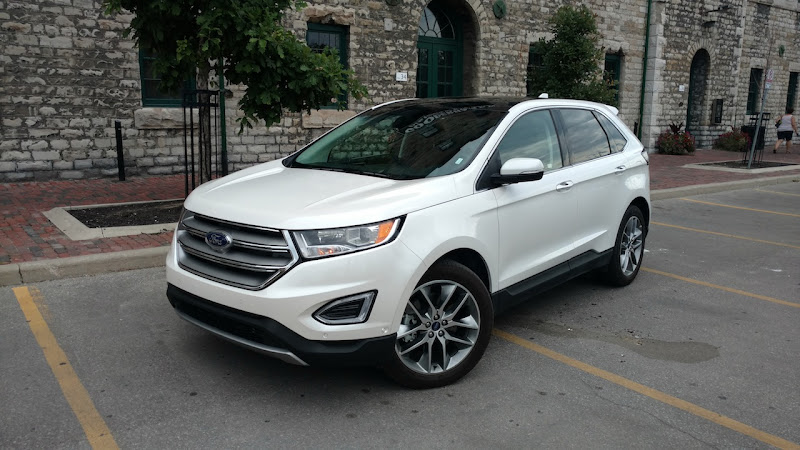 I'll admit, when I noticed the self-parking system button down by the shifter, I was excited to try it out...then I completely forgot about it.

Later that night, I remembered the button while pulling up next to a vacant parallel spot – so at the very last second, I pressed it. It recognized the spot right away, and told me it'll take the wheel.

The Edge parked itself perfectly on the first try.

What else can it do?

For starters, the new Sync 3 system delivers. Navigating the interface by hand is easy, as is using voice activation. (Given it blocks address inputs when the car is moving, it better be!) The front camera, rear camera, and side parking sensors virtually eliminate blind spots at low speeds. The smart access system works on all four doors, and the tailgate actually opens when you kick your foot under the back bumper.

I must say I didn't try the inflatable seatbelts out...but maybe one shouldn't try quite everything.

Either way, there's more to the Edge than the tech.

For starters, the cabin is a fairly nice place to be. It sits between the compact Escape and midsize Explorer, and both the front and back rows are roomy – the panoramic sunroof makes it feel even more so. The seats are the right amount of firm (possible Volvo influence here) and the front ones are air-conditioned. Materials in here are decent at their worst and fairly pleasant at their best, though certainly not up to par with Ford's own Taurus.

The Edge is quite practical. All five doors open wide, though trunk size has taken a backseat to the...um, backseat – the size still works, but rear legroom clearly took priority. Visibility is quite good – if you don't want to hand the steering over to the tech, you can park this car yourself without issue.

On the road, you notice it's a comfortable cruiser that feels solid in a European sense. Be it pockmarked city streets or long highway stretches, it doesn't make a difference to the Edge and neither will it to you, even with the twenties my tester rode on. Body roll is reasonable – the Sport model is probably the better choice if this is a concern, though.

Engine response from the naturally-aspirated V6 is lethargic in "D" – slide it into "S," however, and more aggressive shift mapping gets the most out of the engine. It didn't light my hair on fire, but I had no complaints about just skipping D and using S all the time. Again, the Sport model, with its 2.7L turbo six, is the one to pick if you want more power.

Speaking of powertrains, the standard mill is a 2.0L turbo four, which only beats the six's fuel economy on paper. In the real world, the four-banger quaffs gasoline like crazy unless you drive like you're retired. With the six, you can actually get the posted mileage in the real world, plus it'll cost you much less to maintain. The V6 is the way to go.

Complaints? The rear-seat A/C ducts would be more effective if mounted up on the B-pillar instead of down on the center console, and the HIDs don't swivel. Also, I'd rather most options were kept a-la-carte (and not bundled in packages) to keep the price both more reasonable, and away from the larger Explorer and Flex.

Even so, the Edge is a competent, fully-modern, and easy-to-recommend crossover. Stick to a base SE or go for a loaded Titanium or Sport, as the mid-range SEL is a compromise.

Would I buy one myself? If I were in the market, a loaded Sport in Electric Spice Metallic on twenties would be on my shortlist. I wouldn't mind a Titanium just like this one, either. 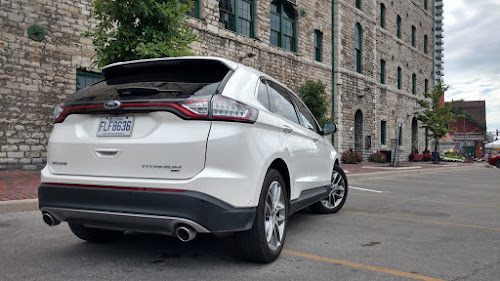 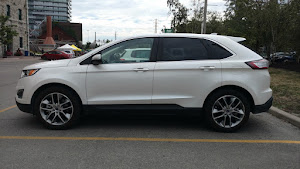 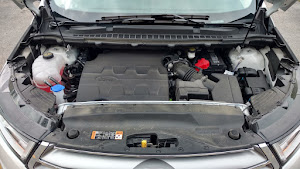 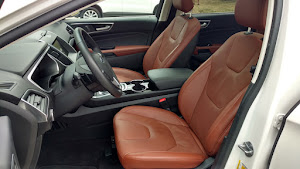 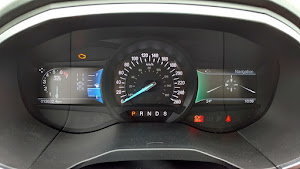 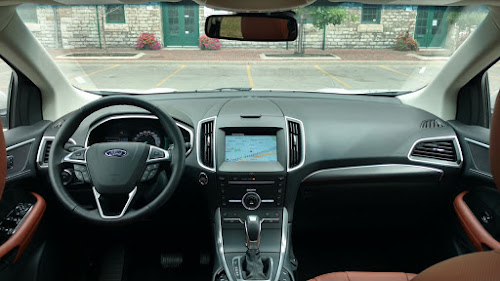 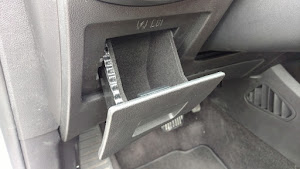 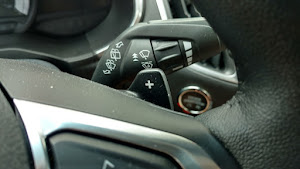 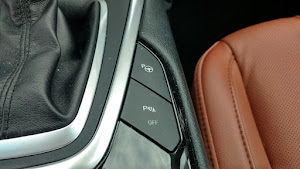 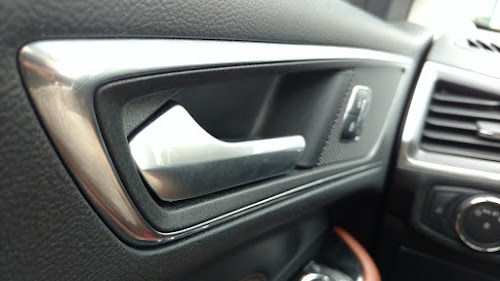 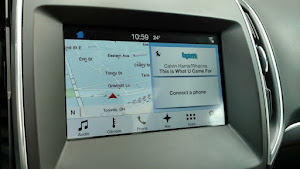 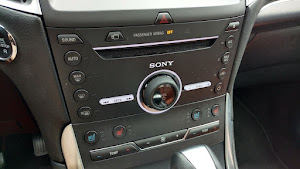 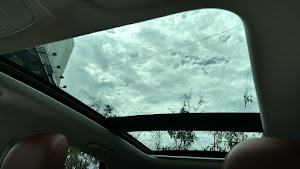 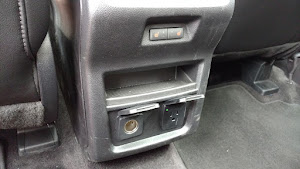 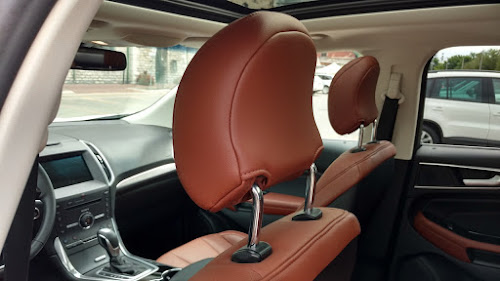 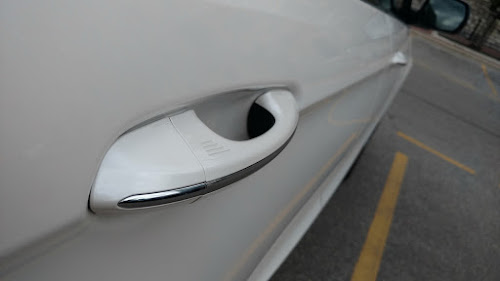 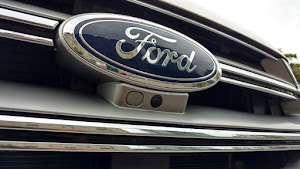 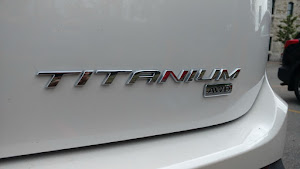 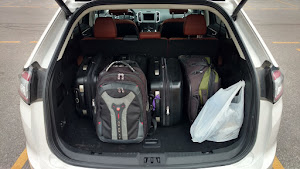 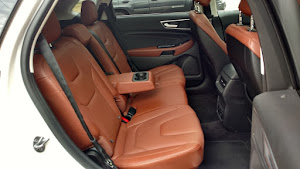 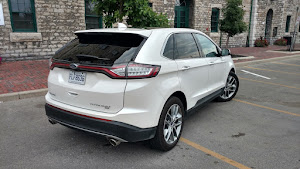