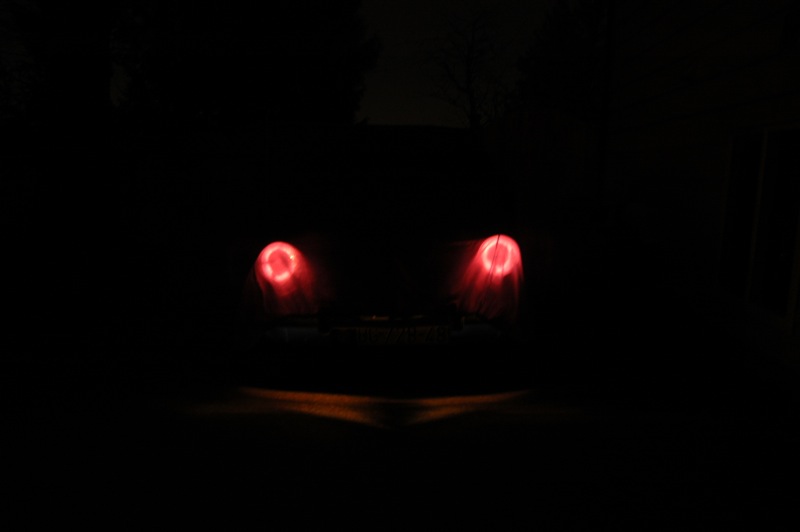 Every day there's progress. Although yesterday, it didn't seem like it.

After successfully making the Fića start several times the day before, I assumed that it would now work normally. Like I already mentioned, classic cars keep you busy...and despite having been brought back to life, they still have a temperament. As such, guess what happened, or should I say, didn't happen...?

Further tinkering with the engine bore no fruit, so we turned our attention to some of the other pending tasks the Fića had laid out for us.

When I picked up the car, I noticed that the windows didn't go all the way down, the doors couldn't be opened from the inside, the passenger seat couldn't adjust fore and aft, and both front seats wouldn't lock (to prevent them from tipping forward when you do not so desire).

So, we switched gears (no pun intended) and set out to solve all of that.

In order to get at the handle and window mechanisms, we had to take off the door cards - the upholstered panels on the interior side of the doors. First, the armrest/door pull needs to be unscrewed, as well as the interior door handle and window winding handle. Then, the door card can be pulled off slowly by releasing the two retaining clips, and then sliding the card under the holds on the top and bottom edges of the door itself.

Inside, we saw that the window was falling out of its track since the track was missing a retaining nut... Also, the door handles needed to be slightly adjusted; we solved both of those things, and they both began to work as intended. We put the door card back on and moved on to the seats.

All the passenger seat needed was some grease on the rails and a centering (it wasn't perfectly straight in its rails), and fore-and-aft it went... The locking mechanisms needed some light adjusting, so they soon began to work as well.

Today, though, we would not rest until we made the Fića speak another time.

Out of precaution, we had charged up the battery the day prior. We put it back in the car, gave the key a turn, and...nothing. We fed the carb some fuel, checked the spark plug cables, and...nothing. I cranked it again, but with some gas pedal, and...no, it actually did start this time (!).

I let the engine run a bit, as usual, although with less gas applied and for a shorter time this time around. I'll take that as a good sign.

Tires tend to let out some air from extended periods of being stationary, so I broke out the pump I bought for the car (none of that compressor-powered nonsense) and solved that problem as well.