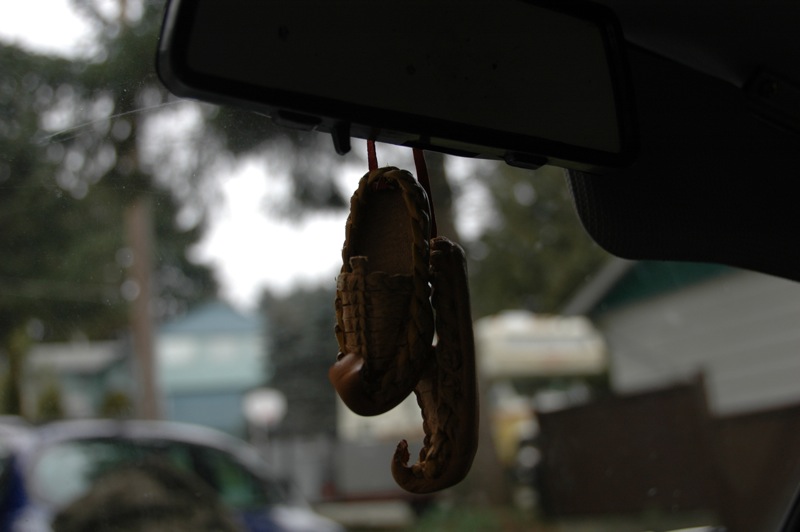 Fact: there are electrical gremlins – it's not the Fića's fault, but that of the unfortunate fellow that reinstalled the electrical system after the paint dried.

Fact: I will have to sort them out myself – regardless of what one might consider doing to balance the universe, the car is now half a world away.

Unlike the simple mechanical adjustments I performed not too long ago, this will not be solved by poking my head in and turning a few screws. No, fiddling with the electrical system means lots and lots of planning beforehand. It's not nearly as intuitive as it looks.

To even begin thinking about venturing into the mystic realm of wires and switches, one must have a road map ready, which – most importantly – one knows how to read. Fortunately, I have in my possession the Fića's electrical diagram.

The problem is that it's immensely complicated. The one in the adjacent picture is the version I marked up and simplified, tracing each line representing a wire with its corresponding color, labeling absolutely everything, and tagging the ground points. All 27 of them.

Imagine how complex the wiring and electrics in your car are if the Fića's look like this...

As such, I have been relegated to the theory side, analyzing the diagram and making notes of what goes where. When I can navigate the wires in my sleep, I shall be ready to play 'Ghostbuster' and extinguish the gremlins.

Of course, I can also take the liberty of sorting out the little things, like the obligatory rearview mirror ornament. This is more important than it looks, though; since I put the opančići on, the Fića has rewarded me by starting up every single time, despite the gremlins' persistent secret handshake...
Posted by Uroš M. on 1/27/2011 09:28:00 PM